Men and Women for Mercy – a Woman’s Day issue

“Is being men and women of mercy a factor for us in reflecting and discerning God’s plan for each of us in regard to sexuality?” Toni Rowland asks in her column. 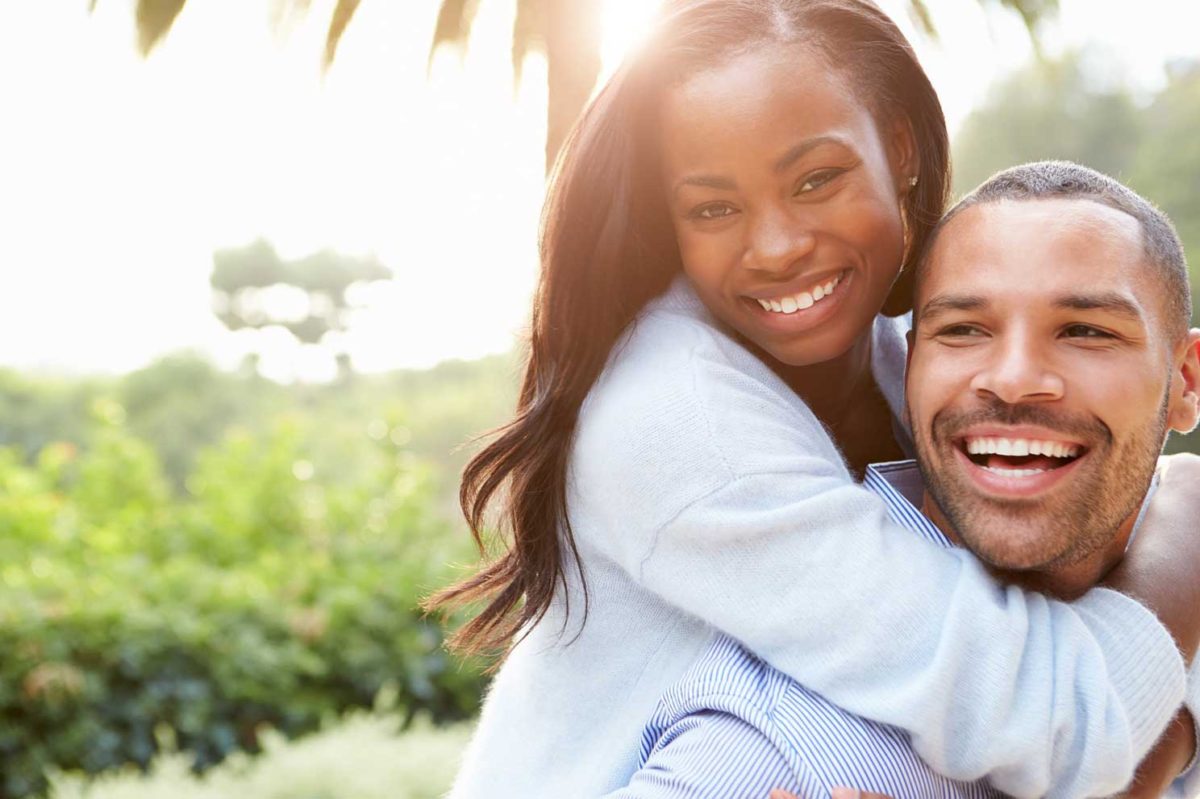 When the editor sent the list of deadlines for this year he marked the present issue as coinciding with “Women’s Day”.

Of course, that is the national holiday; but anyone who knows me and my stance knows that I am not a great one for women’s issues in isolation. I prefer to take a more holistic view.

The family theme for the month therefore is “Men and Women for Mercy”. Mercy in male-female relationships is a necessary and valuable attribute. What may come to mind is gender-based violence when it is most often the women who beg for mercy and men who are perpetrators, to be challenged to stop abuse and any form of violence. But neither of them is necessarily totally innocent.

Figures presented during the International Aids Conference in Durban in July indicate that infection rates are not going down and the infection age for women/girls is younger than it is for their male counterparts. Different interpretations can be put on this. Girls are having relationships with boys/men who are older than them, either just a few years or “sugar daddies”.

Are girls coerced? Do the girls sell their bodies for material gain, out of poverty and desperation, or to gratify wants such as clothes, shoes and cellphones? All these scenarios exist; either way, girls are the most vulnerable.

Anti-retrovirals are now available, but is that the best answer for the rest of one’s life? One message has been to promote behaviour-change more strongly.

While on the subject of sexuality, there are other issues. Marfam’s current Family Matters magazine carries an article titled “Is there a paedophile in the house?”

Paedophilia is an obsessive attraction towards and abnormal sexual behaviour by adults, nearly always male, with pre-adolescent children, both boys and girls. Ephebophilia, the primary or exclusive adult sexual interest in mid-to-late adolescents, is also abnormal.

The Church has protocols, and calls for reporting of cases so that they can be dealt with. Each diocese has a designated contact person or office. Likewise, sexual abuse in schools has to be reported to the headmaster or education authorities.

But rape and sexual assault happen in all life situations and with all ages — and most cases go unreported. This is even more so with sexually assaulted men who fear being ridiculed if they report it.

On another note, Pope Francis in his recent apostolic exhortation Amoris Laetitia writes of the beauty of sex and sexuality in marriage. In the Church’s teachings on sex, the focus is on sex in marriage.

But we know that sex is common at all levels of society, among those who are married, those who are not yet married, or will not or can never marry. Some have taken vows of celibacy. Some choose or are forced to be sexually active in ways that are considered inappropriate for their state in life. Any number of factors influence this or can be blamed for it.

Pope Francis has recently commented that many couples do not understand the real beauty and meaning of marriage, saying this is something which could even invalidate their marriage.

It is likely that people are struggling also to understand the real and deeper meaning of their sexuality. Is being men and women of mercy a factor for us in reflecting and discerning God’s plan for each of us in this regard?