Sorry, there is no Reincarnation!

The Catholic Church does not teach reincarnation. Or does it? If not, please explain Matthew 17:10-13: “The disciples asked Jesus, ‘Then why do the scribes say that first Elijah must come?’ He replied, ‘Elijah does come, and he is to restore all things; but I tell you that Elijah has already come, and they did not know him, but did to him whatever they pleased. So also the Son of Man will suffer at their hands’. Then the disciples understood that he was speaking to them of John the Baptist”. – Patrick Wood 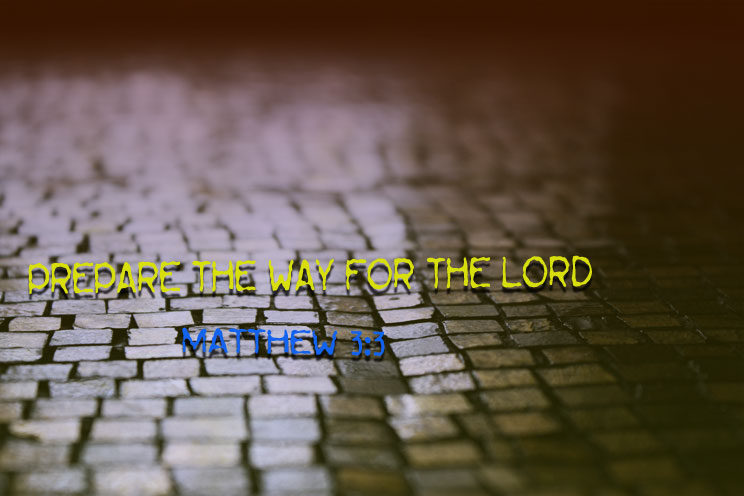 Hindu thinkers around 1500 BC proposed that life undergoes a perpetual cycle of rebirth, conditioned by past actions, with no finality. Beliefs similar to this are still current.

Reincarnation was never assimilated into the theology of Judaism or Christianity. It was unthinkable because God revealed himself to his people as a caring, personal Lord who enters into a covenant with them.

An example from the Old Testament is seen in Psalm 16:10: “For you will not abandon my soul to Sheol nor allow the one you love to see the Pit.” The psalmist here expresses his union with God that will continue after death.

A similar image is found in Psalm 73:24: “Guide me with advice and in the end receive me into glory.” No suggestion of a succession of reincarnations.

An example from the New Testament is: “It is appointed for men to die once, and after that comes judgment, so Christ, having been offered once to bear the sins of many, will appear a second time, not to deal with sin but to save those who are eagerly waiting for him” (Heb 9:27-28).

A reading of 2 Kings 2:11 shows that Elijah the prophet did not die, so his soul was not at liberty to find its way into another creature. No chance of reincarnation there. Isaiah was taken up alive into heaven in a powerful whirlwind. What did Jesus mean when he said that Elijah had already come? There is a clue in Luke’s gospel where the angel tells Zechariah, the father of John the Baptist, that his son will go before the Lord ‘in the spirit and power of Elijah’ (1:17).

John, like Elijah before him, preached repentance and John’s baptism indicated a turning away from sin. In doing this he made the people aware that ‘the Lamb of God who takes away the sin of the world’ was at last among them. Updated from 2015