A Dutch cardinal has warned about the “slippery slope” of euthanasia, which has been legal in the Netherlands since 2002. 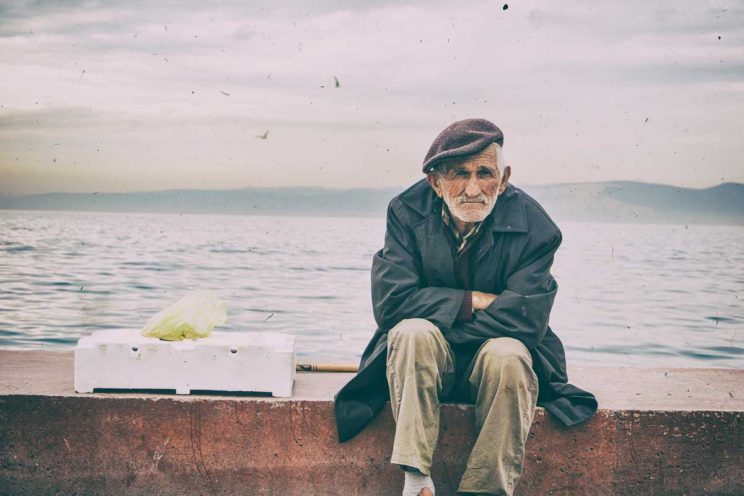 The Dutch also have allowed euthanasia of children, though most of the time handicapped children are killed in utero through abortion, he said.

“When you leave the door ajar, it will always open more,” he told members of the Canadian Conference of Catholic Bishops.

In the Netherlands, the debate over euthanasia and assisted suicide began 50 years ago, Cardinal Eijk said. People argued that physicians needed a new set of ethics because medical advances gave doctors too much power to force treatments on people to prolong life at any cost.

The ethics of refusing medical treatment that resulted in a patient’s natural death became conflated with a physician killing a patient in order to remove his suffering.

“No new ethics are needed,” Cardinal Eijk said, noting that euthanasia and assisted suicide are both intrinsically wrong, and they are not the same as the removal of medical treatment in most cases.

Palliative care in the Netherlands was only considered in the late 1990s, he said, but the politician who introduced it said palliative care should include requests for euthanasia.

Cardinal Eijk also urged Catholics to fight for conscience rights. He noted the Council of Europe tried to pass a law forcing physicians to perform abortions, but repeated interventions by European bishops prevented it. In the Netherlands, only about 15% of physicians refuse to perform euthanasia, he said. He has not heard of anyone who has lost a job for refusing to take part in euthanasia, but finding a job may be difficult for such a person.—CNS