Can a Priest Refuse to Give Absolution?

A fellow Catholic I know went to confession. The priest apparently declined to give absolution. I was not told why. Under what circumstances may a priest do this, especially in this Year of Mercy? Groucho 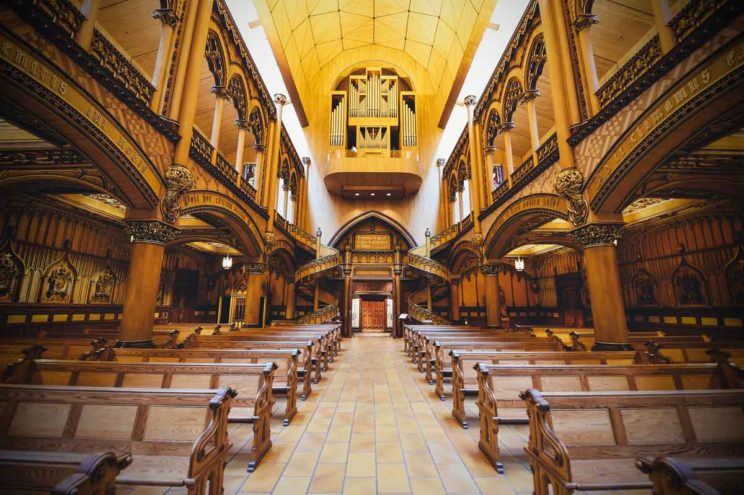 When a priest decides whether or not to absolve a penitent, he makes an act of judgement which is essential in his ministerial duty towards the penitent.

To do this, it is usual for the priest to ask questions in order to be satisfied that he knows two important things: the seriousness of the sin, and the penitent’s full sorrow and repentance for that sin.

Canon 980 of the Code of Canon Law says: “If the confessor is in no doubt about the penitent’s disposition and the penitent asks for absolution, it is not to be denied or deferred.”

If the priest denies absolution it is most probably due to the penitent’s not showing true and sincere sorrow for the sin in question.

For example, if someone confesses having committed adultery, and is aware of its serious nature, the priest will be satisfied that there is guilt there. But absolution cannot be given unless the penitent expresses true and sincere sorrow for the offence as well as the firm purpose of amendment, which is the determination to avoid all occasions that could lead to committing that sin again.

Priests have wide experience of hearing confessions and they may sense that the penitent is not revealing all the circumstances of the sin. So a question something like this could be asked: “Is your partner in this sin someone you see often or someone you will never see again?” If it is someone with whom one works or frequently plays sport, the priest must judge prudently whether this may be an occasion of sin and help to dispose the penitent’s conscience accordingly.

In any event, he must show compassion and understanding without playing down the grave sinfulness of adultery.

Refusing sacramental absolution is based on John 20:23: “If you retain the sins of any, they are retained”, and it is done purely to urge the sinner to appreciate that the immense gift of divine forgiveness requires humble acceptance and sincerity.

Justice always holds out the invitation to repentance and divine mercy.