General Intention: That the countries which take in a great number of displaced persons and refugees may find support for their efforts which show solidarity. 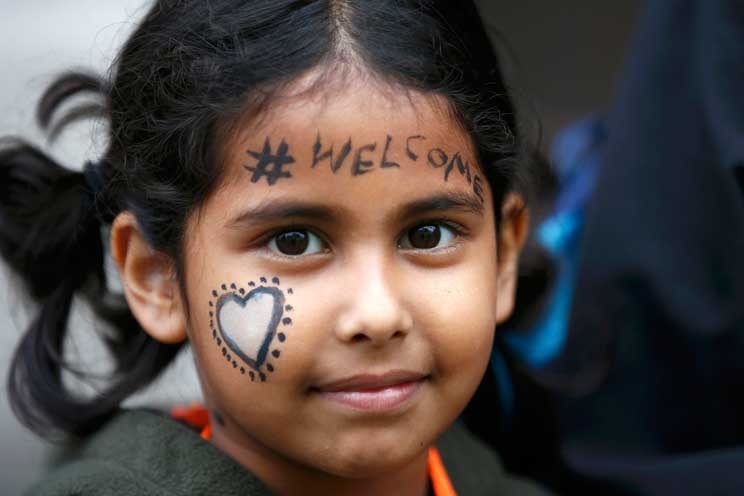 South Africa actually does what the pope is asking for. We have taken in considerable numbers of refugees and displaced persons from war-torn and economically ravaged neighbouring countries, sometimes grudgingly, but many have been able to stay.

Of course, unlike what we have seen on TV from Europe and the Middle East, refugees and migrants are relatively invisible here. The government has tried to avoid holding refugees in camps (except during periods of xenophobia). Nor do we have the kind of chaotic and tragic scenes, played out on television, that have occurred on the Greek and Italian coasts.

Here in South Africa, illegal immigration normally takes place across our land borders, which are out of sight of most South Africans.

However, the crossing can be as dangerous as for those crossing the Mediterranean or the Aegean. Crocodiles lurk in the Limpopo and bandits, who do not hesitate to rape and even murder their victims, lie in wait along the roads. The plight of unaccompanied children is particularly tragic.

But we cannot fail to notice and meet refugees and migrants in the centres of our towns and cities where they struggle to support themselves by doing menial jobs such as car-guarding.

Many would like to return home one day, but even if political situations change, for example in Zimbabwe, one can well imagine them wanting to wait and see before rushing homewards.

The most helpful international cooperation and solidarity South Africa could use at the moment is real political and economic change in the regions from which refugees and displaced persons come.

READ  Pray with the Pope: September 2016

Unfortunately, it is not that evident that the South African government is pushing very hard for that change. But if we turn a blind eye to corrupt and authoritarian governments on our borders, we will always have refugees and displaced persons who wish to cross them.