Did You Remember World Food Day?

Yep, us neither – but it does bring home some sobering truths. 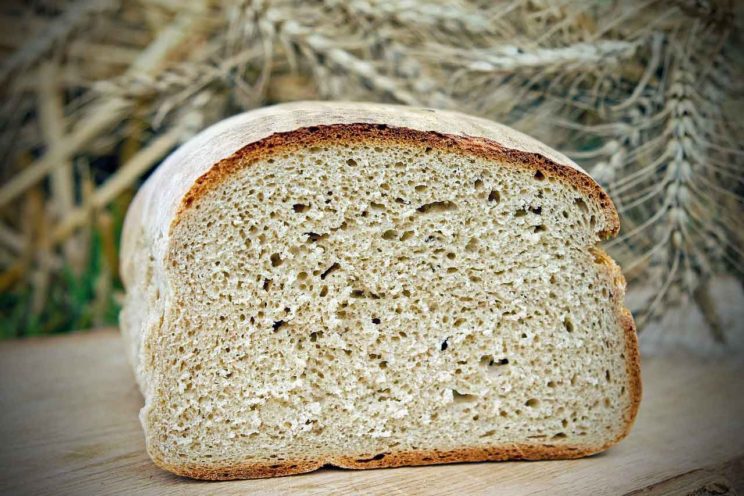 Particularly as climate change threatens food production, people need to rediscover the benefits of living simply and with respect for the earth and stop looking at food primarily as an economic commodity to exploit, Pope Francis said.

In his message for World Food Day, an observance promoted by the UN Food and Agriculture Organization, the pope said, “From the wisdom of rural communities we can learn a style of life that can help defend us from the logic of consumerism and production at any cost.”

While some would claim large agribusinesses are pushing production to feed a growing population, the pope said other evidence suggests that the main motivation is money, not resolving hunger. He cited a lack of attention to fair distribution of food, increasingly using agricultural production for non-food use and destroying food to prop up prices. In addition, he said, despite scientific and technological advances, close to 800 million people in the world are hungry and undernourished.

With World Food Day 2016 focusing on the impact of climate change on food production and availability, Pope Francis urged people to take individual and collective responsibility for their use and waste of food and their actions that destroy the environment.

“Our responsibility as the guardians of creation and its order require us to retrace the causes of the current changes and to go to their root,” the pope wrote. “First and foremost, we must admit that the many negative effects on the climate derive from the daily behaviour of people, communities, populations and states.

“If we are aware of this, a mere evaluation in ethical and moral terms is not sufficient,” he continued. “It is necessary to act politically and therefore to make the necessary decisions, to discourage or promote certain behaviours and lifestyles for the sake of the new generations and those to come. Only in this way can we preserve the planet.”

The decisions, he said, cannot be made just by governments. To effect real change and to do it equitably, everyone must be involved in the discussions and the commitment to change.

Pope Francis urged that particular attention be paid to the knowledge and experience of “those who are engaged in work in the fields, in farming, in small-scale fishing or in the forests, or those who live in rural areas in direct contact with the effects of climate change.”

Those people know, he said, “that if the climate changes, their life changes, too.”

Not only do rural communities increasingly feel abandoned, the pope said, in many parts of the world they are experiencing increasing pressure to leave their land, seeking a future in cities or in countries abroad.

A growing number of people, he said, seem to “believe they are omnipotent, or able to ignore the cycles of the seasons and to improperly modify the various animal and plant species, leading to the loss of variety that, if it exists in nature, has and must have its role.”

Genetic modification may produce excellent results in the laboratory, which “may be advantageous for some, but have ruinous effects for others,” he said. “Genetic selection of a quality of plant may produce impressive results in terms of yield, but have we considered the terrain that loses its productive capacity, farmers who no longer have pasture for their livestock, and water resources that become unusable? And above all, do we ask if and to what extent we contribute to altering the climate?” By Cindy Wooden Catholic News Service

Does the ANC really know our struggle?

The ruling African National Congress is dominated by the culture of exiles who do not seem to know the suffering...