Which Church Councils are Valid? 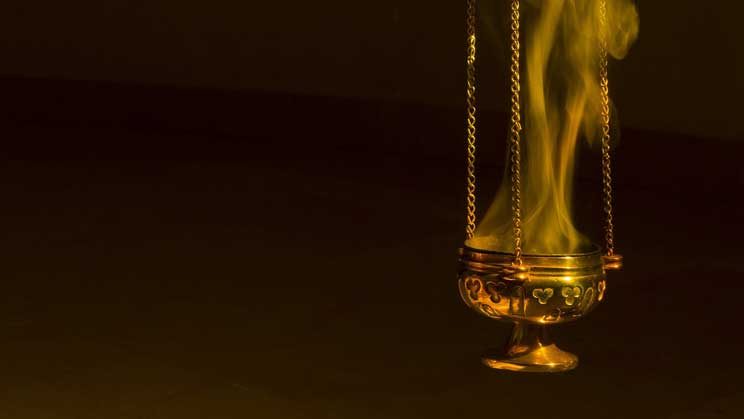 The first seven ecumenical or universal councils assembled in order to settle disputes about how the mysteries of the faith were to be interpreted in theological terms.

Nicea (325) met in reaction to Arius, who taught that God the Son could not be the Father’s equal, because his existence came from the Father. The council confirmed that the Son is consubstantial with the Father and equal to him.

Constantinople I (381) reaffirmed this and defined the divinity of the Holy Spirit.

Ephesus (431) proclaimed that Mary was the Mother of God, and not just the mother of the human Christ.

Chalcedon (451) taught that Christ’s divine nature and his human nature were united in the Second Person of the Trinity.

Constantinople III (681) affirmed that Christ had two distinct wills, the divine and the human, and that he saved us by his human will’s obedience to the Father’s divine will.

Nicea II (787) condemned the iconoclasts who claimed that venerating sacred images was idolatrous. The council declared that the honour given to images passes on to the original, so that by reverencing them we reverence the substance of God.

At the time of these councils the Church was one. Both Rome and Constantinople were in agreement. Then doctrinal and disciplinary disputes arose.

The emperor shifted his capital from Rome to Constantinople, which then regarded itself as the new Rome, so that the pope’s authority over the universal Church was cold-shouldered.

This resulted in the two excommunicating each other in the year 1054. (They mutually lifted the excommunications in 1965 but the rift between them remains.)

From the viewpoint of the Orthodox, true ecumenical councils are now impossible unless the two churches reconcile, because these councils require the participation of Rome, which the Orthodox acknowledge as the see of Peter the apostle. Hence Nicea II was the last of such councils.

For Catholics, using the principle ubi Petrus, ibi ecclesia (Where Peter is, the Church is), a true ecumenical council needs only the participation and approval of the pope in order to be authentic and recognised as such.

When, for example, Vatican II was called by Pope John XXIII in 1962, only Catholic bishops took part, while the Orthodox sent observers. Catholics consider this a valid ecumenical council, Orthodox do not.

But both would agree that they should be speaking with one voice, and the sooner the disruptive historical divide is breached, the better. Updated from 2014