Bullying and Neglect hurts both victims and aggressors

Indifference to people’s problems and picking on others hurts not just those who are neglected and discriminated against, it also harms the perpetrators, Pope Francis said. 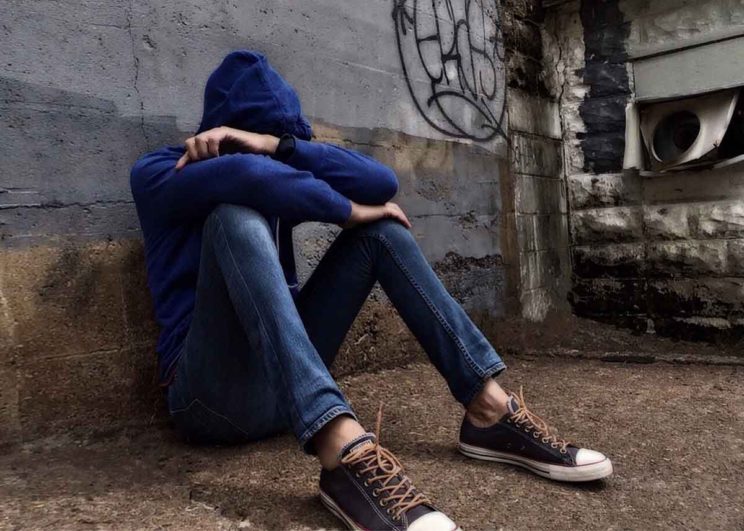 People who abuse their power or are negligent “end up staying closed up inside themselves and prevent themselves from encountering the flesh of their brothers and sisters, which is the necessary path for discovering the good,” he said.

Volunteering for others is a valuable and indispensable part of helping communities, especially the weakest, he said.

In fact, the pope said, the quest for a fair, just and fraternal community “is betrayed every time one passively helps increase the inequality between members of society or between nations of the world; when assistance to the weakest sectors is cut back without guaranteeing other forms of protection; when dangerous mentalities of rearmament are accepted and precious resources are invested for buying arms – this being a real scourge; or when the poor become a hidden danger and instead of taking them by the hand, they are exiled to their misery.”

All of these behaviours represent “an insult” to society and culture, he said, leading to standards and practices “marked by indifference and bullying, which impoverish not only the life of those who are forgotten or discriminated against, but also of those who neglect and discriminate.”

A fulfilling and meaningful life requires reaching out to others and serving them, the pope said.

“Surely the path of service goes against the tide in respect to the prevailing role models, but in reality, each one of us feels happy and fulfilled only when one has been helpful to someone,” he said.

How civilised a society is, “in fact, is measured on the basis of its ability to respect and promote the rights of each person, beginning with the weakest.” By Carol Glatz Catholic News Service