Business Leaders: Take a Risk on Using Money for Good

Money is not morally neutral – it is used either for good or for evil, Pope Francis told Catholic business owners. 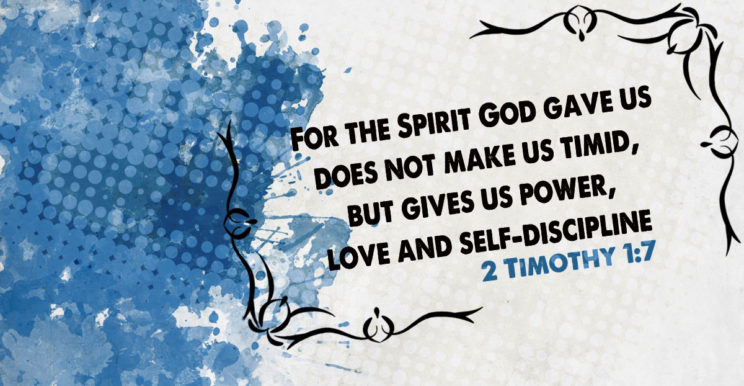 From the earliest fathers of the church to recent popes, the Catholic Church has affirmed that “wealth is good when it is placed at the service of one’s neighbour; otherwise it is wicked,” Pope Francis said Nov. 17 during a meeting with participants in an international conference for associations of Catholic business leaders.

“Money must serve, not rule,” he said. “Money does not have a neutral value, but acquires value according to the aims and the circumstances in which it is used.”

To claim money is neutral, the pope said, shows that one is “falling under its power.”

Pope Francis told the business leaders that he knows they take risks every day. As Christians, those risks should be more than just financial, he said.

The world urgently needs to recover the social significance of finance and banking, and it needs the cooperation of business leaders to do so, he said. “This will mean taking the risk of complicating your life and renouncing some economic earnings.”

Credit must be available for buying a home, for starting a small business or running a small farm, or for paying for education and health care, the pope said.

Even when credit is more widely available and easier to obtain, he said, the economy always will need people willing to share what they have with others and always will need “the intervention of the state to protect certain collective goods and ensure basic human needs are met.” Pope Francis asked the business leaders also to take a risk on being honest with themselves and their employees.

“Corruption is the worst social plague,” he said, and it often starts with little white lies.

“It is a lie to seek profit for oneself or one’s group under the semblance of serving society,” he said. “It is the law of the jungle masqueraded by an apparent social rationale.”

Pope Francis also pleaded with the business leaders to pressure their governments to be more welcoming of immigrants and to do what they can to create jobs for people in the poorest countries sending migrants abroad and to provide jobs for newcomers to their countries.

“Most of us here belong to families of immigrants,” said the Italian-Argentinian pope. “Our grandparents or parents came from Italy, Spain, Portugal, Lebanon or other countries and went to South or North America, almost always in conditions of extreme poverty.

“They were able to raise a family and make progress, even becoming business owners, because they found welcoming societies,” the pope said. Sometimes most of the people in their new countries were just as bad off as they were, “but they were willing to share the little they had.” By Cindy Wooden Catholic News Service