Leave it in the Ground

When pumped or squeezed out of the earth, oil pollutes both the natural and moral environments. 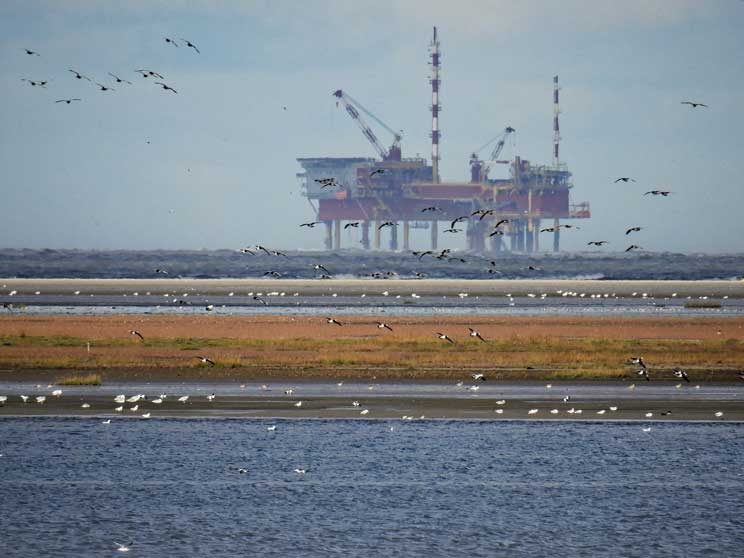 Land is blighted by it; governments become corrupted by it; wars are fought over it. Oil is the cause of both economic and political instability. If it were not part of God’s creation one would be inclined to say that oil is cursed.

Of course, it is what we do with it and how we use it that curses it, and there is a late but accelerating realisation that we have, in our consumerist gluttony, greedily overused and abused it.

Now we are locked into the use and abuse of it, our transport systems being so dependent upon it. That is why we are, despite this dawning realisation, still using up over 90 million barrels per day.

If we had been using this scarce and non-renewable resource wisely, we would not be in the quandary that we find ourselves. But our use has been truly extravagant. This has been because we have used oil for much, much more than transport.

Cars serve as a status symbol and a marker of one’s position in the pecking order of class, wealth and power, and so their size and speed count.

The absurd fact that most cars can travel at speeds far in excess of the legal limit speaks volumes about how cars are more than mere vehicles.

Would it not be simpler, safer, and vastly more economical if all vehicles — obviously with the exception of police cars and ambulances — were designed to travel at no more than 120km/h (or 110, which is the standard limit in other countries)? Or if the government insisted that all manufacturers fit a device for keeping the speed below a certain level?

The absurdity stems from the fact that rather than adopt such a rational solution, we have to have a whole system of traffic police and a vast outlay on ambulances and trauma units to deal with the crashes that occur because of speeding on our freeways. No one, it seems, has thought to tackle the problem at source and make cars mechanically incapable of breaking the upper speed limit.

The fact that any politician who suggested such reforms would be politically lynched by driving voters and the car manufacturers is simply another indication of the craziness that we consider to be our normal situation. An obvious and simple solution cannot be articulated.

But it seems that some things that would have been unsayable until very recently are now being spoken about. There is the “leave it in the ground” campaign and the campaign for disinvestment from coal and oil.

The former is talking about the scientific assessment that in order to have a chance of avoiding catastrophic climate change we will have to leave up to 80% of fossil fuels where they are: deep in the earth. As individuals we will be challenged to be an active part of the transition from fossil to climate-friendly generated energy.

The latter is the move to persuade investors to make sure fossil fuels stay where they are by taking money out of oil, gas and coal companies and reinvesting it in renewable energy projects.

From being on the fringes, these movements have grown dramatically and have recently challenged large investment banks, universities, charities, churches, industry, governments and even the United Nations, to broach the previously unmentionable. Perhaps the point when it got really serious was when the Rockefeller Brothers Fund announced that it was moving $50 billion of its assets out of fossil fuels. That kind of money really does talk.

These campaigns are going to impinge on us all in the end, much like the anti-apartheid disinvestment campaign.

As individuals we will be challenged to be an active part of the transition from fossil to climate-friendly generated energy. If we hold investments in coal, oil and gas, pressure will be on us to disinvest from these and reinvest in green sources of energy.

Organisations that resist, even the Catholic Church, will be held up to scrutiny and find they have a bad press.

Individuals who continue to drive gas-guzzlers will find themselves on the moral low ground vis-à-vis their more frugal neighbours with the small electric car.

It’s going to get tough out there; forewarned is forearmed.