6 Christmas Myths You May Have Fallen For 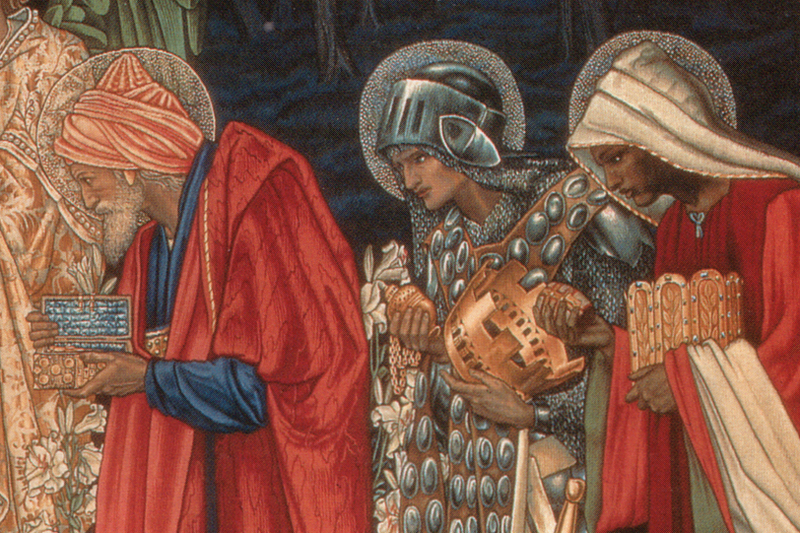 There were three wise men

Mathew 2:1 tells us that when Jesus was born, wise men came from the east to Jerusalem. And that’s all. It makes no mention of there being only three, or even when exactly they arrived. 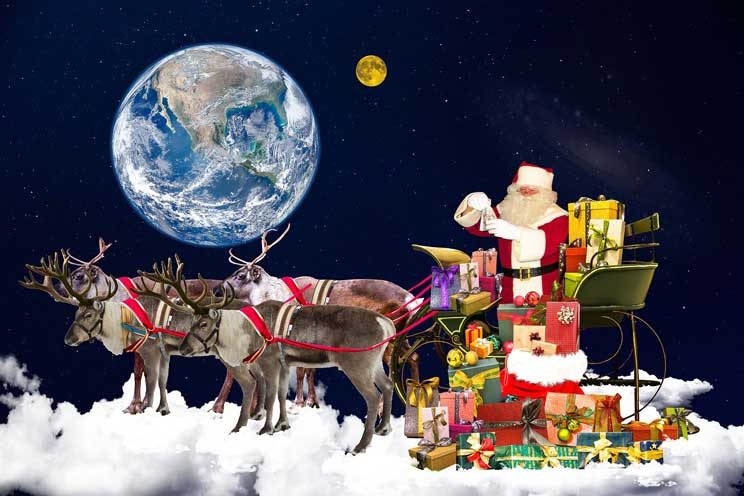 One of Santa’s reindeer is named Donner

In 1822, Clement Clarke Moore wrote down in his An Account of a Visit from St Nicholas’ more commonly known today by its opening line, “Twas the night before Christmas And he whistled, and shouted, and called them by name. Now Dasher! now, Dancer! now, Prancer and Vixen! On, Comet! on, Cupid! on Donder and Blitzen! To the top of the porch! to the top of the wall! Now, dash away! dash away! dash away all!”  The song about Rudolf the Red Nosed Reindeer first made the mistake in Donder’s names!

The poinsettia poison myth began when a child of an Army officer in Hawaii died of poisoning, from what they assumed was poinsettia leaf. A 20kg child would have to eat more than half a kilogram or 600 leaves, according to the POISINDEX Information Service. Handbook of Poisonous and Injurious Plants lists the symptoms of eating poinsetta as nausea as a side effect of ingesting otherwise harmless poinsettia leaves.

Candy canes were most assuredly NOT created by a candymaker in Indiana who stained them with red stripes to show the stripes of the scourging Jesus received. Candy canes have existed since before Indiana was founded. They were originally plain. The red stripes only appeared a few hundred years later, at the beginning of the 20th century. 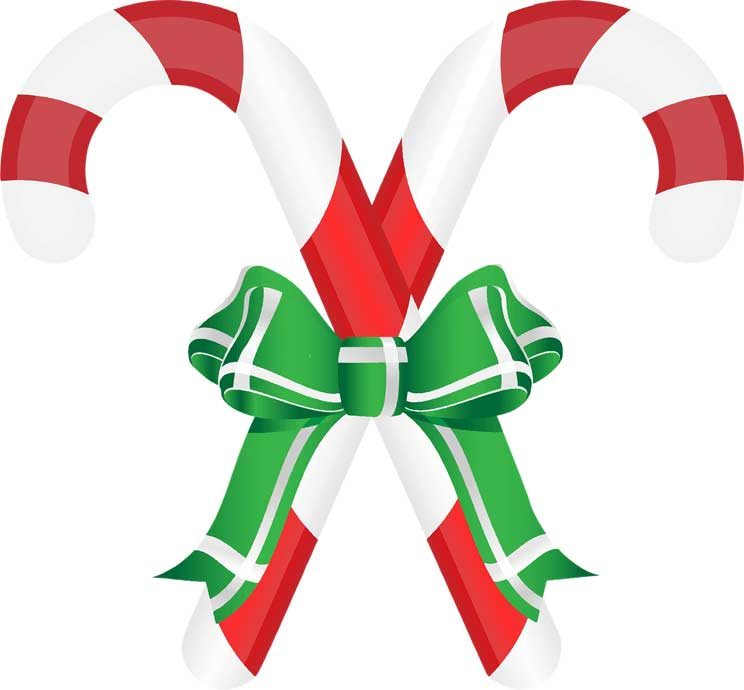 Xmas is a disrespectful abbreviation of Christmas.

X is a substitute for the Greek, Chi, which was an early Church representation of Christ. It has been around for a long time and had no connotation of disrespect.

The modern Santa Claus was created by Coca-Cola

Haddon Sundblom drew his first Santa portrait for Coca-Cola in 1931… which popularised an image of Claus that already exited. In 1804, the New York Historical Society was founded with Nicholas as its patron saint, reviving the Germanic tradition of St Nicholas (Sinter Klaas in Dutch) as a bringer of gifts. In 1809, Washington Irving published his satirical A History of New York, by one Diedrich Knickerbocker, poking fun at New York’s Dutch past, St Nicholas included. Irving revised his History of New York in 1812, adding details about Nicholas riding over the tops of the trees, in that selfsame wagon wherein he brings his yearly presents to children.