There’s a Saint For Everyone

While it would be an exaggeration to claim that the saints have fallen from the Catholic consciousness, it is fair to say that today the office of sainthood suffers from many prejudices. 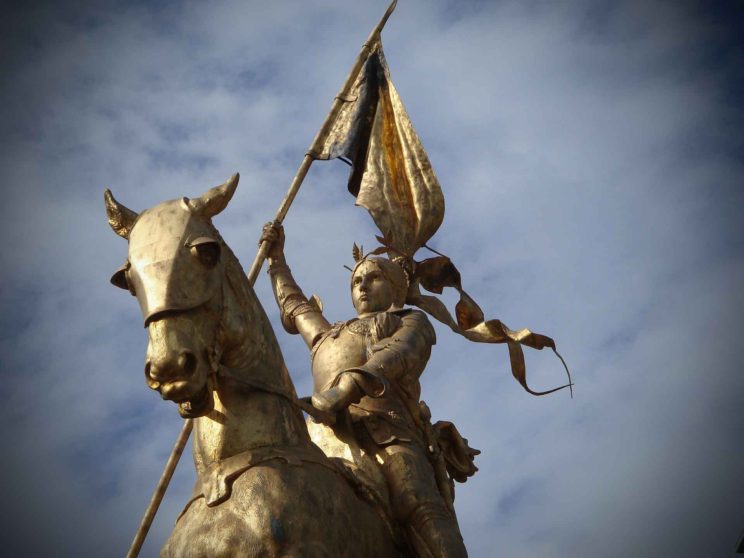 Most of the objections to devotion to saints seem to centre on their perceived irrelevance in today’s cynical age. To many Catholics, such devotion seems to imply anachronistic piety, even superstition. This perception is heightened by the idealised, exaggeratedly pious presentations of saints. Indeed, the saints are often portrayed as semi-deities, with a holiness so complete that we cannot even begin to emulate them.

It need not be this way. Without exception, the saints (at least those who survived the 1969 revision of the Roman calendar) were men and women of flesh and blood, living in a world no more idyllic than that of today. All of them had the capacity to sin and being human, they surely did on occasion. Most did get their hands dirty.

With this in mind, devotion to one saint or more can yield great spiritual benefits. If popular public figures, such as Gandhi or Nelson Mandela, can serve as subjects of inspiration, why not the saints?

Ss Maximilian Kolbe, Maria Goretti, John Bosco or Thomas More, to name a few, are saints who should continue to inspire us today. The power of their ethics’ self-sacrifice, forgiveness, social action, fidelity to principle remain acutely relevant. Their example can bring us closer to God.

There is a saint for every one. Let us teach our children, and ourselves, about them. Updated from 2011

Most likely you are reading this shortly before, or shortly after the U.S. presidential election. America’s next leader will have the...