A Collaboration of Priests and Laity

Fr Chris Chatteris unpacks the problems that parishes often encounter when priests and laity try to collaborate in service. 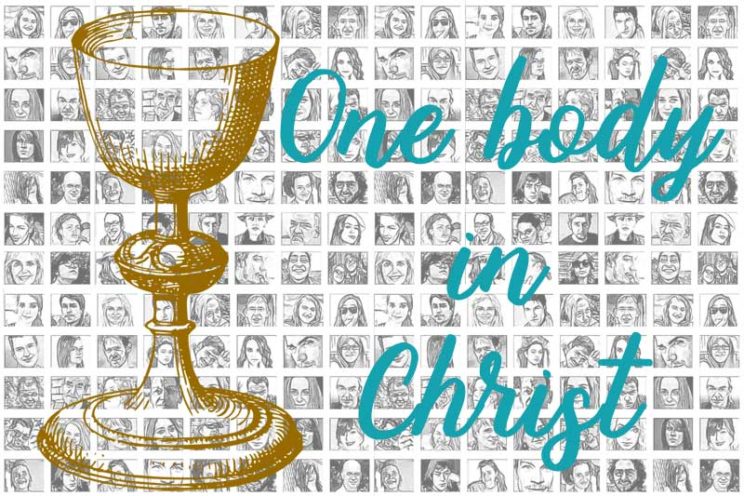 The pope’s missionary prayer intention for November: That within parishes, priests and lay people may collaborate in service to the community without giving in to the temptation of discouragement.

How often one hears the complaint that the new parish priest has dismantled all the carefully and laboriously established lay structures that have been built up in a parish.

Zealous and talented laypeople who were happily and effectively involved in the service to the community find themselves summarily pushed aside because “Father doesn’t like working with the laity”. In other words, Father likes to be in complete control.

Not surprisingly, the result is huge discouragement, and sometimes a disillusioned drifting away from the Church among those removed.

Another common problem is that of lay parish workers who resist the need to infuse the community and its structures with the new blood of younger leadership. Incumbency is the problem here and it too can cause great discouragement among those who would like to make a contribution but find themselves effectively blocked by people who simply cannot let go.

This vision demands a high level of openness and freedom from those — clergy and lay — who hold the power of office in the Church.

It demands a view of power and position as resources for service. It seeks an attitude of interior freedom which will enable us to share it and, if necessary, lay it down for others to take up.