A Major Problem for Christianity

Michael Meyer, Johannesburg – Anglican Archbishop Emeritus Desmond Tutu is a man of joy, deep empathy for the poor and suffering, fearless in the face of oppressive power; a giant among men. 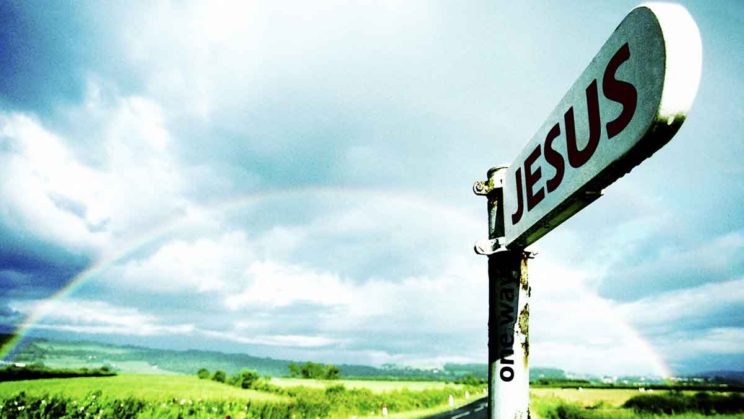 He is from a small school of the best Christianity had to offer during apartheid; unequivocal in his condemnation of the regime — in stark contrast to Christians who were complicit or silent.

Archbishop Tutu strives commendably for “fullness of life” and joy, but part of his endorsements cause the destruction of life of holocaust proportions.

He is an enthusiastic supporter, and now an advocate, of euthanasia; and he supports abortion choice. How do we reconcile his endorsement, as a Christian bishop, of euthanasia and abortion?

The arguments for and against these two contemporary challenges are well documented. Archbishop Tutu is surely aware of the opposing arguments.

This is a major problem for Christianity.

On the face of it, “quality of life” seems a reasonable argument for euthanasia.

The problem arises when the right over one’s own choice is subverted and transferred to another: parent, partner, family, doctor.

Studies have consistently found that laws trying to protect the innocent are circumvented or simply changed to allow for non-voluntary euthanasia. This occurs as society becomes increasingly comfortable with euthanasia, or less resistant to it.

This is a major problem for Christianity!

How can a person of Archbishop Tutu’s stature, as a foremost representative of Christianity and Jesus Christ, hold positions in favour of euthanasia and abortion?

His exhortations influence national and international debates and practices. His courage and zeal inspire many the world over. On the two issues raised in this letter, many find solace in the archbishop’s defence of their views on choice.

Archbishop Tutu is both graceful and disgraceful. He is the outstanding example of our fallen natures; of what is the best and the worst in us. God help us.