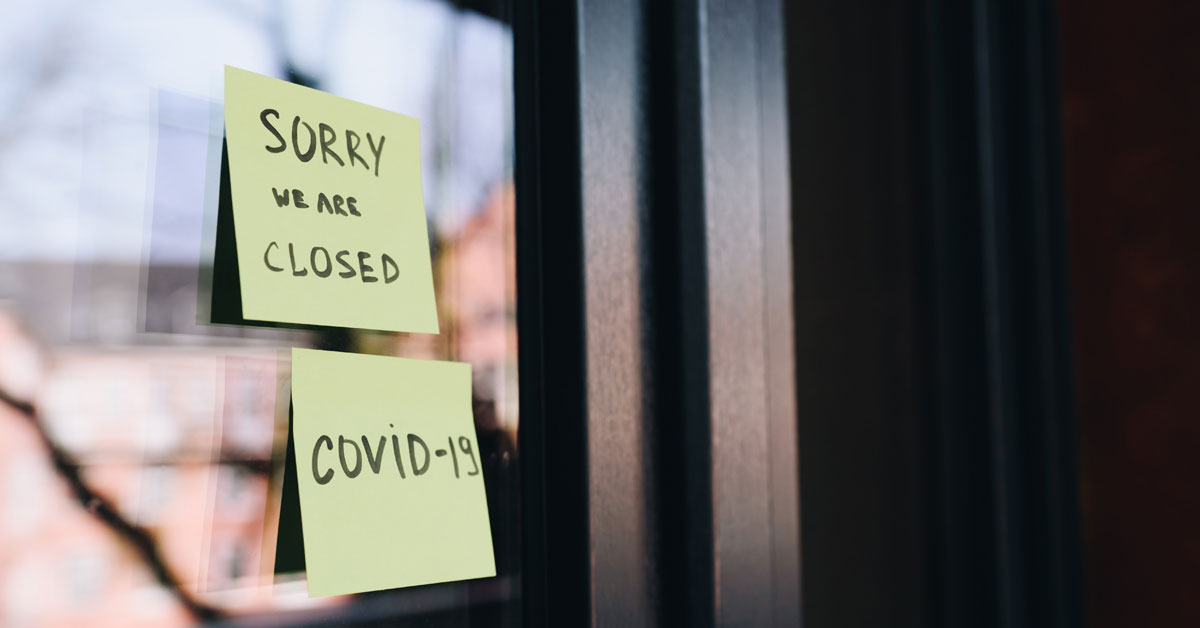 In an Easter letter to members of popular movements, Pope Francis has suggested that the coronavirus crisis may be an occasion to consider a universal basic wage—and the director of the region’s bishops’ Justice & Peace Commission agrees. “Many of you live from day to day, without any type of legal guarantee to protect you.

Street vendors, recyclers, small farmers, construction workers, dressmakers, the different kinds of caregivers: you who are informal, working on your own or in the grassroots economy, you have no steady income to get you through this hard time…and the lockdowns are becoming unbearable,” the pope said.

“This may be the time to consider a universal basic wage [or basic income grant] which would acknowledge and dignify the noble, essential tasks you carry out. It would ensure and concretely achieve the ideal, at once so human and so Christian, of no worker without rights.” Pope Francis added: “My hope is that governments understand that technocratic paradigms are not enough to address this crisis or the other great problems affecting humankind.”

A basic income grant would guarantee every adult citizen a minimum income to cover the basic cost of living.

“Other than Pope Francis, a group of economists have recently called for the basic income grant as a response to the coronavirus crisis,” noted Fr Stan Muyebe OP, who coordinates the Justice & Peace Commission of the Southern African Catholic Bishops’ Conference.

“Other economists have also proposed the fiscal mechanisms to finance the grant. I think the government should consider their appeal for the basic income grant.”

“In a country which is marked by extreme economic inequalities, government response to the economic impacts of the coronavirus should give highest priority to the most vulnerable in the society, especially the unemployed, the victims of massive job loss, those in the informal business sector, and so on,” Fr Muyebe said.

“Most of these vulnerable categories are not covered by the current mitigation measures recently announced by the government,” he noted. “A basic income grant should be considered as one of the measures to mitigate the economic impacts of the lockdown on the poor and the struggling middle-class.”

With a basic income grant, those whose businesses have collapsed due to the lockdown “would have a safety net to ensure survival and basic necessities while finding ways to rebuild their businesses”, Fr Muyebe said.

He said the basic income grant could be time-limited to cover the period necessary for the economic recovery of the poor from the coronavirus crisis.

Fr Muyebe noted that in some informal settlements and rural areas, J&P has observed that the food relief programme “is politicised and used as a mobilisation campaign in relation to the forthcoming municipal elections”.

“A basic income grant could circumvent such risks since it is a relief package that is accessible to all citizens, irrespective of political affiliation,” he said.