St John Paul II wrote about faith and science, “Science can purify religion from error and superstition; religion can purify science from idolatry and false absolutes.” 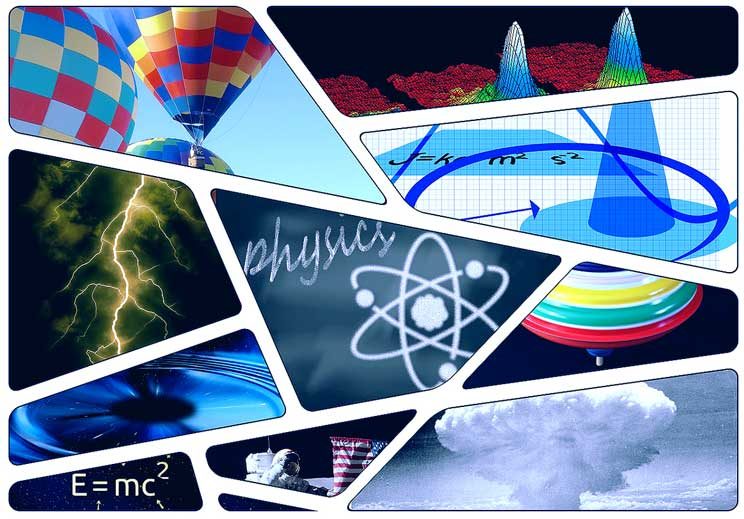 Contrary to the belief that faith and reason are at odds, the late pope believed that the two are necessary partners. Together they can enrich, nourish and challenge each other to be fully what they are called to be, he wrote to the director of the Vatican Observatory in 1988.

He referred to Catholic scientists as a “key resource” in uniting science and religion.

A group of American Catholics have recently united to form the Society of Catholic Scientists. Their first event will be an evening Gold Mass for scientists to be celebrated in Cambridge at the Massachusetts Institute of Technology’s chapel Nov. 15. Catholic scientists, including science educators and students, are encouraged to attend.

The group is in the process of planning another Gold Mass in Providence, Rhode Island, and hopes that the tradition will spread throughout the country and all over the world.

The Mass follows in the tradition of special Masses for members of a particular profession. The oldest, the Red Mass for lawyers and lawmakers, was introduced in the 13th century. The first White Mass for health care professionals and Blue Mass for law enforcement were begun in the 1930s.

Catholic scientists chose the colour gold because it is the colour of the hoods worn by those graduating with a doctorate in science and because the patron saint of scientists, St. Albert the Great, was an alchemist who worked to turn base metals into gold. The first Gold Mass will be celebrated on his feast day.

Members of the Society of Catholic Scientists, incorporated in the Archdiocese of Philadelphia this summer, say that St. Albert the Great and other gifted Catholic scientists prove that there is no conflict between the two disciplines. They also cited Father Georges Lemaitre, a Belgian priest, astronomer and professor of physics who first proposed what would later be called the big-bang theory.

“Faith and reason are both gifts from God. Science is just one expression of how the human person uses reason to interrogate reality,” said Dominican Father Nicanor Austriaco, who will celebrate the inaugural Gold Mass. “I think a lot of young people think they have to choose between science and their faith, and we want to show them that it is not an either/or situation.”

Father Austriaco holds two doctorates – one in molecular biology from MIT and another in moral theology from the University of Fribourg in Switzerland. He is a professor of biology and of theology at Providence College in Rhode Island, the only university in the United States administered by the Dominican friars. His scientific research focuses on the reasons why cancer cells do not die.

Karin Oberg, associate professor of astrophysics and astrochemistry at Harvard University, agreed with Father Austriaco that young scientists in particular need encouragement. Both are members of the Society of Catholic Scientists board.

Any person of faith who approaches science in a respectful way is exploring God’s work. “We are trying to explore God’s creation, and I think God reveals himself through all his works,” she added.

MIT’s Catholic chaplain Father Daniel Moloney said that St. Albert the Great and other Catholic scientists have long understood that God added a rationally discernible order to the universe.

“Lots of people assume that if you are a religious believer, you’re either stupid or that you turn off your rationality when it comes to the questions to which religion is the response,” he said. “Very often scientists work in an environment today that is almost always indifferent but sometimes even hostile to their faith.”

More information about the Inaugural Gold Mass and the Society of Catholic Scientists is available at www.catholicscientists.org. By Christine M. Williams Catholic News Service