Although there are different versions of the story of St Barbara, Christians in the Middle East and Central Europe still celebrate the early Christian martyr on December 4. 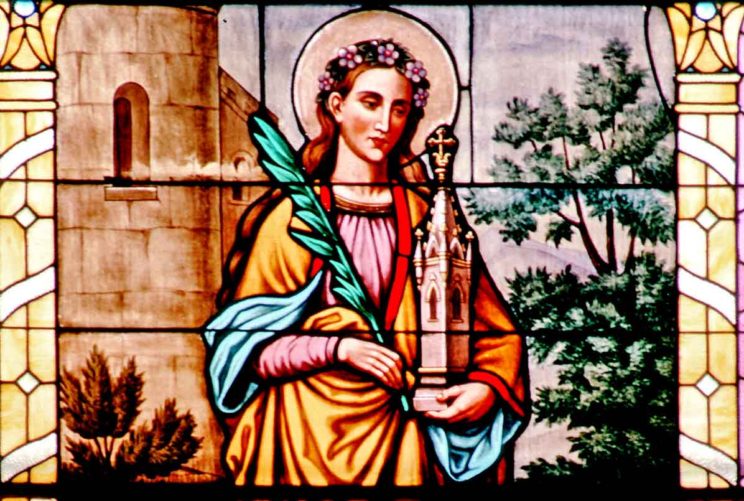 To celebrate St Barbara’s Day, known as “Eid il-Burbara”, Christians in Jordan, Syria and Lebanon prepare and share a dessert made from boiled wheat, rose water, cinnamon, anise and nuts. This aromatic sweet represents the wheat fields where St Barbara hid from her father, who kept her locked in a tower because she had converted to Christianity in 235AD.

After years of war and political instability in neighbouring Lebanon, celebrations of the feast of St Barbara grew a bit more subdued, but shouts of “Hay-shlee Ba-bar-a!” (“Run away, Barbara!”) are still heard on the December 3 eve of the feast day.

St Barbara’s feast marks the beginning of the Christmas decorating season for Lebanese Christians. Lebanese families also plant wheat grains, lentils, chickpeas and other legumes with the idea that in three weeks, the sprouts will be plentiful, accenting the Nativity scene under the Christmas tree. 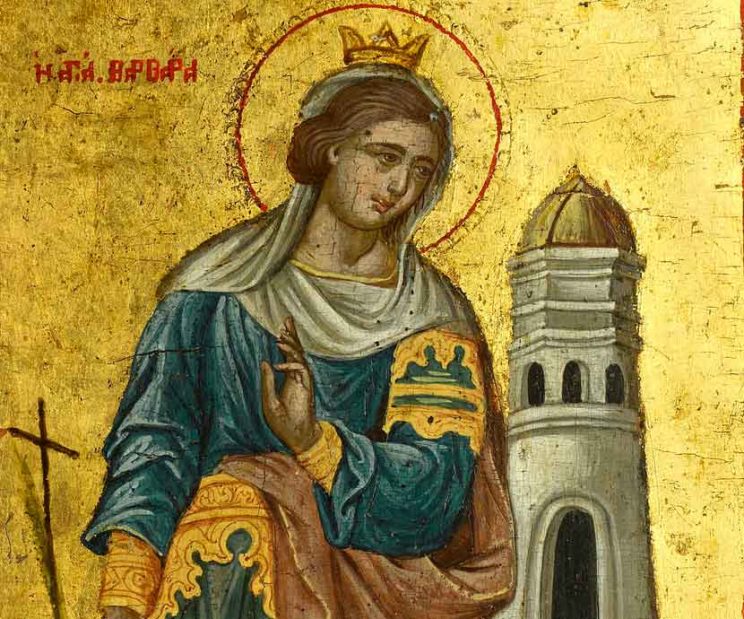 Legend says that St Barbara kept a branch from a cherry tree, which she watered from her cup in the tower. On December 4, when her father decapitated her for refusing to renounce Christianity and for rejecting an arranged marriage, the cherry branch blossomed.

Ever since, believers take cherry branches into their homes on December 4.

This custom recalls the prophecy in the Old Testament book of Isaiah: The Messiah will spring from the root of Jesse.

From this tradition comes Barbarazweig, the German and Austrian custom of taking branches into the house on December 4 with hopes of a bloom on Christmas.

Although the feast of St Barbara was removed during the 1969 revision of the General Roman Calendar, it is celebrated in various regions.—By Dale Gavlak, CNS