The Tough Road to Evangelisation

John Lee, Johannesburg – Our parishes are generally places where newcomers are seldom welcomed or even noticed.

Places where those who belong to the same sodalities, or are proclaimers of the Word, are “buddies” because of sharing similar worldly pursuits such as playing bingo, watching cricket on TV or “playing” the horses. 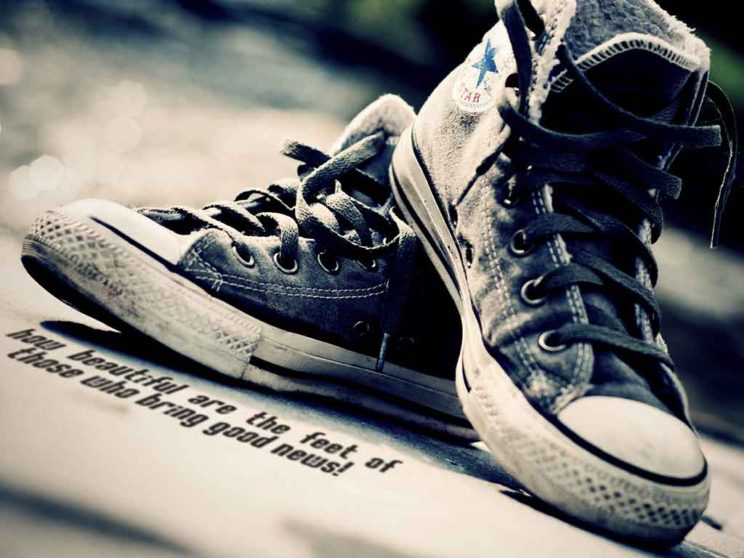 However, this is not a genuine community at all in the Christian sense.

Genuine Christian community is what draws parishioners together because of a common, luminous thread — recognising, knowing and being drawn to Jesus Christ as Lord and Saviour in others, through the Holy Spirit. It seems to be rather a rare thing in our parishes today.

Important should be the emphasis on evangelisation and the explicit proclamation of the Gospel. (See Pope Paul VI’s Evangelii Nuntiandi of 1975 — the late Archbishop Denis Hurley’s favourite Vatican document, as well as mine.)

The new movements, especially those issuing from Charismatic Renewal, have been in the forefront of the proclamation of the Gospel by lay Catholics. There is a need for an “initial” or “primary” proclamation aimed at producing a basic conversion to Christ and candidates for catechesis.

There is an urgent need to mobilise effectively the laity in the area of evangelisation. A personal witness of Christ is, par excellence, the role of the laity in our Church.

People are more likely to pay attention to a compelling personal witness than to preaching.

Their workforce is 99% lay, and a large portion of these evangelists are former Catholics!

In “Catholic” Brazil, there are 30 000 fulltime Protestant ministers and only 13 000 Catholic priests. The Protestant growth and success in Latin America is due to its success in mobilising its entire membership in constant propagation of its beliefs.

The task before us Catholics is formidable, especially since many of us have to be evangelised first, before seeing the need to bring the Gospel to the world.

Faith Drain: The Answer Is In Christ

Jesus was an Outgoing, Strong Man

More in Evangelism, Letter of the Week

What was promised to satisfy a God-given yearning and desire has become a toxin set to destroy the very longing...