Even Children Can Be Inspirational 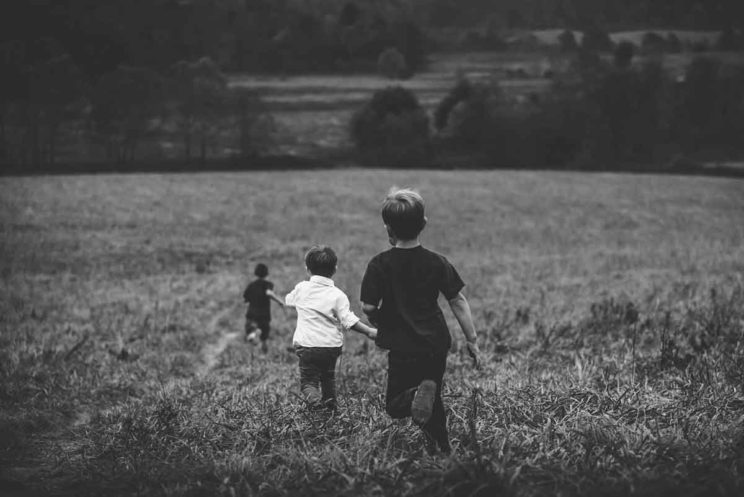 As I was going through some old writings I came across a column I wrote nearly ten years ago about inspiration, probably at the time when a local supermarket chain adopted the slogan “Inspired by you”.

We say the Bible writers were inspired. We talk about well-known people in various spheres of life who were inspired to become good leaders and role models. Sometimes older people in families have been an inspiration to younger ones. But even children can be inspirational in their own way. Like young Joshua in this story.

Joshua and the Saviour

Joshua had run away from home when he was 11 years old. Now he was 13 ½ and one of the most streetwise of the streetkids.

Somehow he was lucky that he had never got involved in crime. Of course, the older boys had offered him drugs, to smoke or sniff. But for almost a year he had watched his mother taking her drugs, and after she had died he knew he wasn’t going to do that.

That was also when he had run away because their shack was really no home any more. He had gone to live on the street and soon made friends.

In winter it was very cold and they would go to a shelter for a meal, a bath and sometimes to sleep. In summer they slept out, and sheltered where they could if it was raining.

But this wasn’t what he would call an ideal life. No ways did he want to carry on living like that. He’d become more and more fed up with the way his life wasn’t going anywhere.

One wet evening in the middle of summer, a group of the boys was sheltering from the intermittent rain beneath the bridge near the bus station. Some of them were already asleep and the others were sitting talking, telling stories about how their life had been before, and sharing their dreams for a better future.

Joshua looked up and saw some people coming towards them. His first thought was to go up and beg. He had already put on his begging face, but as they came near, although they looked clean, he could see they were almost in a worse state than he was. The man looked so worried and the pregnant lady so tired. She was very beautiful but looked so terribly worried that instead of asking them for money he found himself asking if he could help them instead.

“Thank you, young man,” the man said to him. “You can see that my wife is going to have her baby very soon. We have just got off the bus from up north and don’t know our way around here at all. We’ve been looking around but can’t find any place where we can rest. I am so worried about her. Where can we go? Oh please!”

Joshua felt quite like a man. “As it happens,” he said grandly, “I have just the place for you.”

Joshua led the way slowly and carefully through the dark street, keeping a watchful eye on the lady. But it wasn’t very far. When the shelter was in sight he pointed it out to them and ran ahead to warn Fr Joe. The shelter didn’t usually take adults, nor people having babies, but he knew this was different.

When he got there and rang the bell he got quite a shock. The door opened and instead of the usual Fr Joe, there was an old man in a red coat with a long white beard.

“What are you doing here, Father Christmas?” Joshua couldn’t help but blurt out. “I’m here to welcome some special guests. In fact I had to be here to receive a great gift, one that I will share with many others,” he answered. And with the widest smile and the lowest bow he led the young couple into the house.

“Make yourself at home,” he said. “I know you have come from far but my friend Joshua here has brought you to just the right place. Tonight our Saviour will really be born here. We are honoured and these young friends will truly be your bodyguards. Today, and who knows, maybe also in years to come.”

My Christmas prayer for all: May we be open to God’s mercy which inspires us to be merciful as “Families Walk the Talk” throughout 2017.