Father Allan Moss OMI – I wonder why the feast of the Divine Mercy, based on the revelations reported by the Polish nun St Faustina Kowalska, is placed within the octave of Easter, celebrated on the second Sunday of Easter?
Easter is paramount in the liturgy of the Church, the climax of the Triduum, showing God’s tremendous love, sacrifice, power and glory. It is the joyful celebration of the Resurrection, proclaiming the Risen Lord who saves his people. Alleluia! 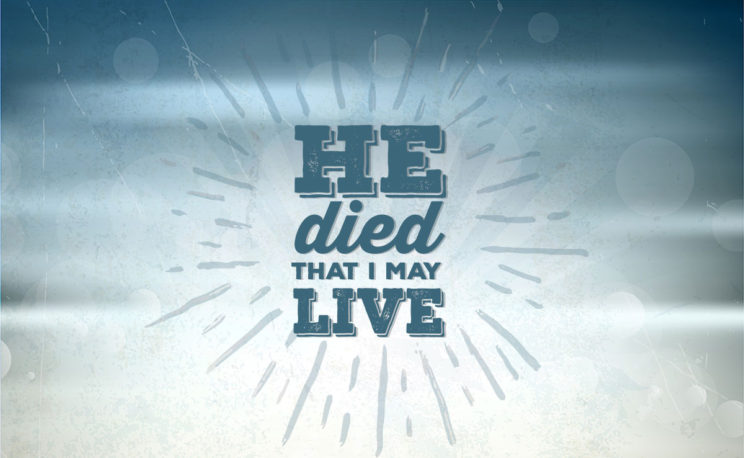 Certainly, the Divine Mercy has many theological implications, such as divine love, divine forgiveness and (in lower case letters) divine mercy. These implications may deserve special attention, but I wonder if they should supersede the feast of Easter itself.

Easter is more than divine mercy; it is about God’s power and glory. It is more than Christ forgiving; it is Christ living, the Risen Lord. Easter is more than pardoning; it is creating a whole new world. Ultimately, it reveals God as Love, not simply in terms of mercy to humanity, but as Trinity, the Father gloriously raising his Son with the Breath of Life.

The Risen Lord, seen by the apostles and many others, is considered an apostolic norm of revelation. Faustina’s revelation of Divine Mercy is not the same. It is purely private. Here mercy, qua misericordia, implies miseria, misery, sin, where mercy is shown. The Divine Persons are more than mercy. They are love, with or without sinful humanity.

Faustina’s revelation should not impinge upon the apostolic revelation of Easter. One cannot help but wonder at Pope John Paul II’s decision of inserting another feast into the Easter Octave. Furthermore, how much is St Faustina’s vision culturally comparable to the One incarnated in an Afro-Asian womb, “out of Egypt I called my son” – Matthew 2:15?

I do not wish to take Pope John Paul to task. Still, history proves that some papal decisions were as questionable as they were well-intended.

Pope Sixtus V in 1590 promulgated his own translation of a Bible with errors (Editio Sistina). Pope John XXIII in 1962 promulgated Veterum sapientia, declaring that students were to be taught in Latin. It didn’t work.

All papal documents are to be taken seriously, by virtue of the Sacred Office. Like Peter, however, the pope is human and can be mistaken, unless he speaks ex cathedra.

A fortiori, bishops can make questionable decisions as well at times, as the International Commission on English in the Liturgy possibly might have done before and could do again. We are a Church, Eclessia docens, Eclessia discens: Church teaching and Church learning. And so one wonders at the inclusion of St Faustina’s private vision into the apostolic revelation and celebration of the Easter octave.

In the mind of the child, and perhaps in our minds, who is the real Jesus? Is he like a chameleon and changes his skin?

My criterion would be what the apostles saw. Jesus’ complexion must have been dark and sun-burned from desert, sea and sky, and hair well-blown in the wind. The apostles saw the same body after the resurrection, and recognised him.

Who knows why Jesus appeared to St Faustina in a pale form, with what looks like blow-dried hair? Maybe a theological compromise is the answer. Maybe we just should not theologise. Experience shows it can lead to liturgical confusion.

Members of my family and Angelina’s are devotees of Divine Mercy. It helps them live their faith well. I have a preference for other devotions in the Church. We all have our own inspiration and God-given space. Updated from 2010