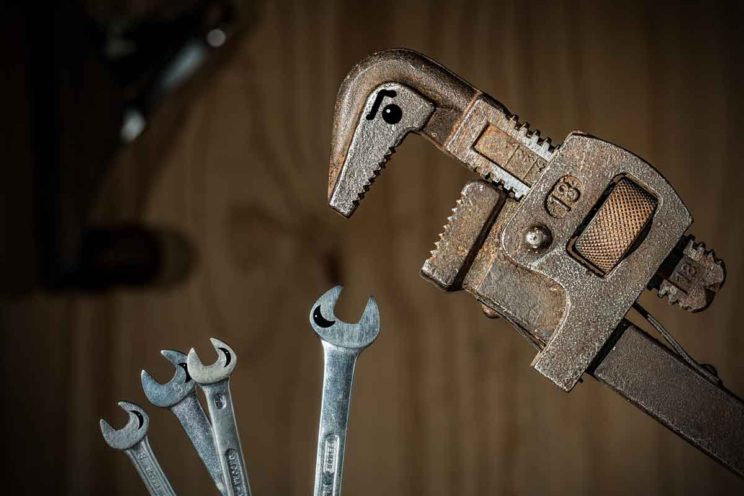 Trying to preach sexual morality in Britain has become “like arguing with an alcoholic” because of the angry reaction in the face of reason, an English bishop said.

“After a while, they won’t argue with you on grounds of reason, they just become furious and respond that way,” Bishop Philip Egan of Portsmouth told Catholic News Service. “There is something in our culture increasingly like that.”

In oral evidence to the communities committee of the House of Commons, Casey said religious extremism was a continuing problem in some British schools.

“It is not OK for Catholic schools to be homophobic and anti-gay marriage,” added Casey, dubbed the “integration czar” by the British media after she was appointed director general of a team commissioned by the government to investigate opportunity and integration.

“I have a problem with the expression of religious conservatism because I think often it can be anti-equalities,” she said in remarks reported by the London-based Daily Mail newspaper.

Bishop Egan said any attempt to stop Catholic schools from teaching the faith would be worthy of the pages of “1984,” the George Orwell novel that introduced the term “thought crime” into the English language. He said it was increasingly difficult to engage in reasonable discussion and argument over anything to do with sexuality.

The Catholic Church must develop new apologetics to address such intolerance, he said, and would also benefit internationally from a papal or magisterial document on anthropology to counter emerging ideologies about the person.

The Catholic Education Service, an agency of the Bishops’ Conference of England and Wales, said in a statement to CNS that Catholic schools in Britain were not guilty of homophobia.

“Catholic education focuses around the formation of the whole person, and all Catholic schools must be a safe, open and tolerant environment for all pupils,” the statement said.

“As such, we expect all Catholic schools to have a zero tolerance approach to homophobic bullying,” it said.

Casey gave her evidence to Parliament a month after she published a major review on social integration in Britain.

Her report proposed that migrants should swear an “oath of integration with British values and society” before they become British citizens.

It recommended that children should be taught British values of tolerance, democracy and respect in schools and that all public office holders swear an “oath of integration enshrining British values.”

“These values would be undermined if an ‘equalities agenda’ in schools became the vehicle for an increasing intolerance of Christian teaching,” Bishop Davies said.

He added: “Strangely, it is the historic teachings of Christianity and the Christian vision of marriage which might be in need of toleration.”

Catholic lawyer Neil Addison, director of the Thomas More Legal Centre in Liverpool, told CNS in a Jan. 10 telephone interview that British values required citizens to obey laws and not necessarily agree with them.

The danger of using oaths to make people agree with a law, he said, lay in turning “law-abiding citizens into potential criminals,” representing a “threat to the idea that people can have differences of opinion.”

“A healthy society should accept differences of opinion,” Addison said.

Should Catholic schools be forbidden to teach the faith in areas of sexuality then “the church would have to question whether it was worth” funding such institutions, Addison said.

Same-sex marriage was legalised in the U.K. by the Marriage (Same Sex Couples) Act 2013, which came into force a year later. By Catholic News Service

Are We Undercover Catholics?

Henry R Sylvester, President: Catholic Witness Apostolate - One gets the impression that secular attractions and hedonism with their subjective...