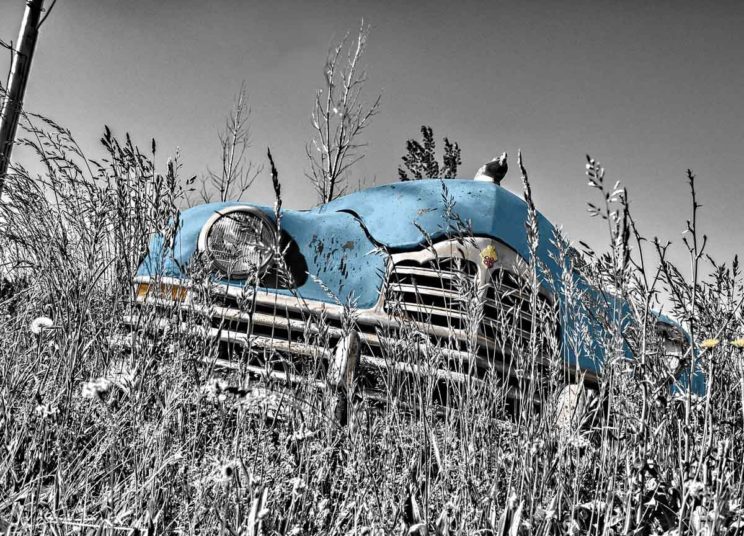 Christians who forge ahead with hope in God have the strength to endure life’s dark moments, Pope Francis said in a morning homily.

However, Christians who refuse to fight for positive changes that benefit everyone are “stagnant” and selfish, he said during the Mass in the chapel of the Domus Sanctae Marthae.

Christians who are “lazy” or “lukewarm” in the faith “have found in the church a nice parking lot” for themselves where their lives are protected “with all possible guarantees,” he said. It’s like “living in a refrigerator” that preserves things to stay just as they are, he said.

“Lazy Christians,” he said, are “Christians that have no desire to move forward, Christians who do not fight for things that bring change, new things, things that would be good for everyone if these things were to change.”

Such “stationary” Christians, he said, remind him of an old saying back home warning that stagnant water is the first to go bad.

“Lazy Christians” have no hope, he said; they are “in retirement,” which is fine after decades of work, but “to spend your whole life in retirement is awful” with never anything to look forward to on the horizon.

Christians who are “parked” or stuck in one spot “are self-centered. They only look at themselves, they don’t know how to lift their heads to look” at God, Pope Francis said.

A true Christian life, he said, is “a courageous life” built on hope.

This hope is like an anchor that has been thrown overboard, but “we are holding on the rope,” fighting, enduring the storm and looking ahead upon an open horizon.

Life is never easy, he said, so people need the courage to forge ahead. People with courage very often make mistakes, but “everyone makes mistakes,” he said, especially the one who decides to move forward. “The one who stands still seems not to go wrong,” he added.

The pope asked people to reflect on how they live their life of faith: Is it filled with hope, courage, open horizons and the awareness that God will never fail his people or “lukewarm” and unable to cope with terrible moments? By Carol Glatz Catholic News Service