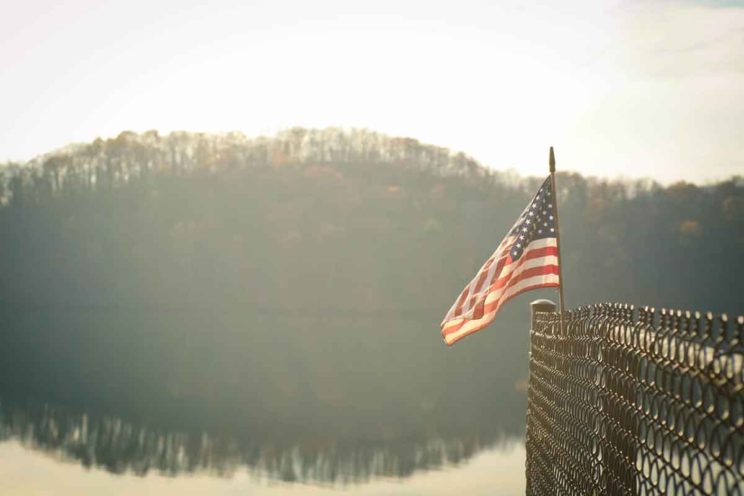 Politics lately have been a challenge to all of us, dividing families and friends alike on lines we knew were there, but didn’t necessarily have to acknowledge.

For Catholics, a bit of inner turmoil has surfaced. It’s not new – the Church can’t be pigeonholed by one party in politics, though some have tried. Some think the church is Republican and others see it under the Democratic wing.

Both are wrong. The church is Catholic and neither of this nation’s political parties represent its full teaching.

Some Catholics were surprised in late January and early February as Church leaders – bishops, cardinals and pastors – stood by refugees and immigrants who were barred from entry by an executive order issued by President Donald Trump. Yet the Church’s teachings on the subject, drawn directly from the Gospels, couldn’t be more clear.

Somehow, American Catholics have become so divided in some quarters that social justice and pro-life are considered mutually exclusive.

In the midst of the uproar, one high-profile priest was accused of being pro-abortion as he stood up against these and other injustices.

In response, the priest – Father James Martin, a Jesuit who serves as editor-at-large of America magazine – wrote an article with the headline “Pro-life Means Pro-Social Justice.” He opens with these words: “I am pro-life.

It’s a strange dichotomy that has emerged in Catholicism in this country, one almost certainly fomented by politics. Somehow, American Catholics have become so divided in some quarters that social justice and pro-life are considered mutually exclusive.

In fact, the two are part of a seamless teaching of the church, connected by the inherent dignity of each person. It’s known most commonly as “the consistent ethic of life” or metaphorically as “the seamless garment.”

The life of an immigrant or refugee and the life of an unborn child are precious gifts, not problems to be solved. The problem lies with the individuals and governments that impede the right they have to life.

This type of division and misunderstanding within the Church is distressing. And it ought to be addressed.

Catholic social teaching is an excellent place to begin, as is Scripture. A study of papal encyclicals would be helpful, too. It’s the responsibility of every Catholic to understand – or at least try to understand – the church’s teachings.

In addition to education, we, the body of Christ, also need an openness to the Holy Spirit’s movement and conversion.

Lent begins soon. What better time to examine our consciences, challenge our assumptions and learn more about our faith? Feb. 16 issue of The Record, newspaper of the Archdiocese of Louisville, Kentucky, written by Marnie McAllister, editor. CNS

Why We Must Build A NEW Culture of Life

Church warns against rampant capitalism and corruption A truly Christian approach to running a business would be modelled after the...