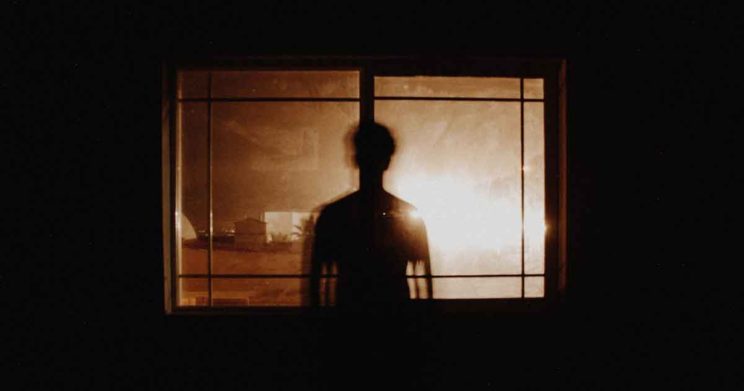 A Vatican summit on organ trafficking called for greater efforts to prevent the exploitation of those vulnerable to corrupt health professionals and criminal networks making the sale of human organs possible.

“We, the undersigned participants of the Pontifical Academy of Sciences summit on organ trafficking, resolve to combat these crimes against humanity through comprehensive efforts that involve all stakeholders around the world,” said the final statement, released to the public Feb. 9.

The summit, held at the Vatican in February, brought together government ministers, judges, law enforcement personnel, medical professionals, human rights activists and journalists – in all, representing more than 50 nations, especially those plagued by organ trafficking, like China, Mexico, India, Pakistan and Iran, where the sale of human organs is legal.

One of the summit’s goals, according to its brochure, was to build an alliance comprised of prosecutors, legal experts, governments and healthcare professionals from all over the world to encourage each other to put pressure on their own nations to implement measures to stop organ trafficking and transplant tourism.

Signatories to the final statement approved 11 recommendations that will be proposed to “national, regional and municipal governments, ministries of health, to the judiciary, to the leaders of the major religions, to professional medical organisations, and to the general public for implementation around the world.”

The recommendations included defining the use of organs from executed prisoners – a practice human rights groups say happens in China – and payments to donors – which is legal in Iran – “as crimes that should be condemned worldwide and legally prosecuted at the national and international level.”

READ  Pope Francis Condemns Nuclear Weapons: So Why the Silence?

It asked religious leaders do more to encourage the ethical and free donation of organs while condemning organ trafficking.

It called on nations to do more in preventative health care so as to reduce, where possible, the demand for organs, and to improve people’s access to safe, ethical and regulated procedures in their own countries.

It also recommended the creation of international data banks to track all organ procurements and transplants and share data on transplant-related crimes so as to “yield a clearer understanding of their nature and scope and of the organisation of the criminal networks involved.” By Carol Glatz Catholic News Service