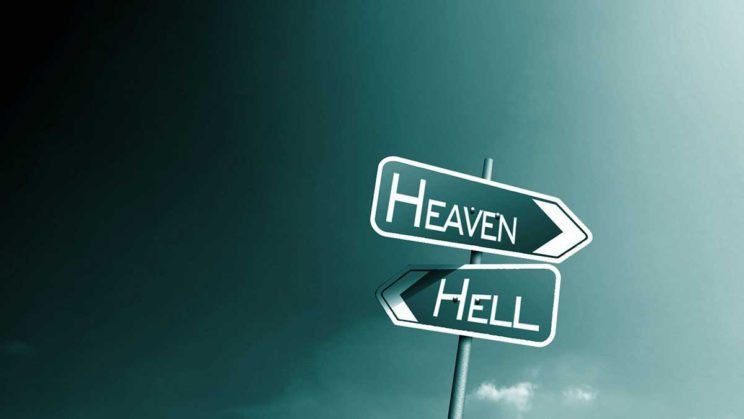 The book of Revelation 20:1-6 tells us that Christ will return to earth and reign as king for one thousand years in the company of his devoted followers. Only after that, it seems, the Last Judgment will happen. How does the Church understand this text? Ricardo

Christ’s physical return to this world to reign for 1000 years before the Last Judgment has never been the teaching of the Catholic Church.

If it were an important article of faith, we would expect it to feature in the Apostles’ Creed of the first century or other professions of the faith dating from the earliest times. All these creeds bluntly say: “He ascended into heaven and is seated at the right hand of God, the Father Almighty. From there he shall come to judge the living and the dead.”

Yet we are told: “I saw the souls of all who had been beheaded for their testimony to Jesus… They came to life, and reigned with Christ a thousand years. This is the first resurrection” (Rev 20:4).

This text, like much of the rest of Revelation, was disclosed to the author through visions during a period of fierce persecution. The prophetic message was that all earthly powers would be crushed by a triumphant Christ, but because of the vigilance of the persecutors, the author was careful not to say this explicitly. He used symbols and allegorical references that had a significance only to contemporary Christians, giving them hope.

In later years, the text was literally understood. Then in the fourth century the opinion grew that it was allegorical and could not be taken literally. St Augustine’s view was that the 1000-year period symbolises the time between Pentecost and the Last Judgment. The first resurrection refers to those baptised in Christ who are to enter the kingdom of heaven.

Interpreting the symbolic language contained in Revelation and the imagery of references to animals, numbers, colours and heavenly bodies, has never been plain sailing, even for serious scholars of the Bible.

The dramatic descriptions and rather frightening situations in Revelation must be received by the Church in the spirit of confidence. We must admit that there is much that is metaphorical and obscure to today’s readers but, at the same time, there is the earnest message: the Church will weather the storms of persecution, dissension and threats to its survival.

No crisis, no matter how horrifying or depressing, must cause us to despair.

Revelation assures us that Christ will triumph: “He who testifies to these things says: ‘Surely I am coming soon’. Amen. Come, Lord Jesus!”

Catholic experts told an Australian government commission that the church needed to re-examine its culture of clericalism if it wanted...