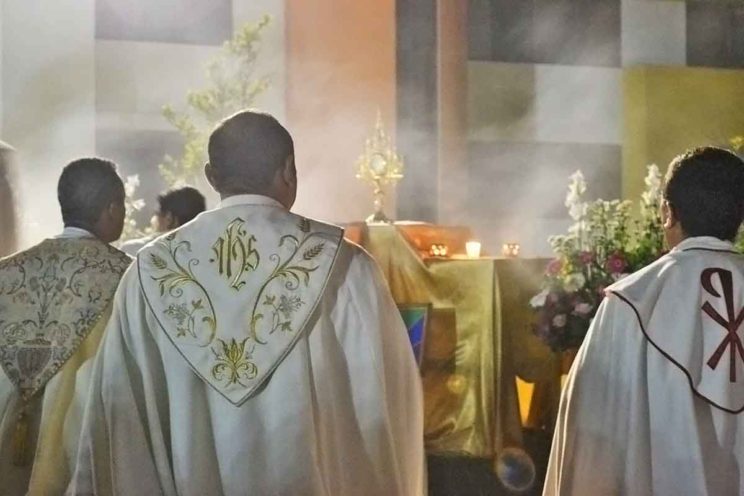 Romany Rubin, Pretoria – I read the interview with Fr Michael Fuller on clerical celibacy with interest (March 15). Chastity is one thing, lifelong celibacy is another.

However, nowhere in the gospels is the state of celibacy required to serve God wholeheartedly and with dignity. It is a Catholic imposition, creating a false mantle of purity which actually belongs to the domain of virgins and women.

Men, in the Catholic priesthood, are revered by the laity, called “Father”, and are generally treated as sacrosanct and given the place of God in people’s lives.

It is ultimately corrupting, inevitably dangerous and soul-destroying for men whom God gave woman to complete themselves as a gift and source of inspiration.

It gives rise to terrible suffering that is in no way pure, and robs men of their manhood.

Service of God should not be restricted in such a way.

There are so many awful transgressions in religious houses and fraternities and I just wish the Catholic Church would open its mouth and speak for what is right.

Sacrifice and suffering is part of our journey but this is against the DNA of man and that is why so many strange men join the priesthood, because whatever they are involved in is covered by those robes.

Overstretched Priests Are Worn Down!

Does the Priesthood Need a Major Rethink?