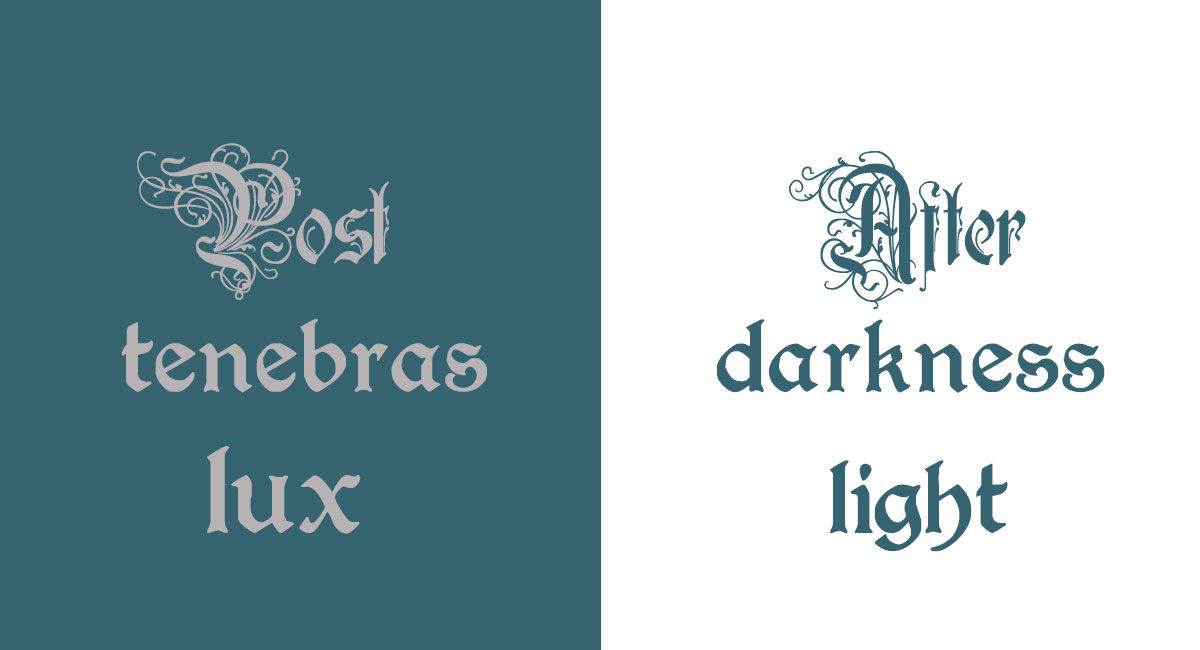 The issue of papal authority was the one point that led Martin Luther to break from the Catholic Church, according to a Catholic University of America professor who will speak at a symposium on the 500th anniversary of the Protestant Reformation co-sponsored by the university.

Cajetan, a Dominican scholar who served as an aide to Pope Leo X in 1517 and had written the commentary on Thomas Aquinas’ “Summa Theologiae,” had read the writing of Luther — then an Augustinian monk – to see what was heretical in it, said Nelson Minnich, who addressed the issue of ecclesiology during the conference.

“If he could get Luther to back down on two issues,” the problem could have been resolved, Minnich told Catholic News Service in a telephone interview. And Cajetan was willing to give ground to Luther on the nature of salvation. But Cajetan would not back down on papal authority.

The issue played itself out over the granting of indulgences, which Luther saw the church as abusing through commercialisation. “When the pope grants an indulgence, what does he absolve you of?” Cajetan asked. Luther replied, “The penalty the church attaches to the sin, and that’s all.”

But Cajetan responded with a quote from Verse 19, Chapter 16 of St. Matthew’s Gospel: “What you bind on earth shall be bound in heaven, and what you loose on earth shall be loosed in heaven.” “It’s not just the penalty on earth, but it has an effect on heaven, too. We cannot back down on this one,” Cajetan held. Luther retorted that Cajetan’s position wasn’t church teaching but only Dominican teaching.

“Cajetan went back to Rome and said Luther says this view on indulgences is just Dominican teaching,” said Minnich, who teaches church history. “He asked the pope to write a bull on this. … He spelled out Dominican teaching as the official teaching of the church,” and Luther rejected it as “just a rehash of what Cajetan said” with no scriptural basis.

And so began the split, with Catholics and Protestants growing more entrenched in their positions.

While Catholics saw papal authority as the core issue, for Luther the prime issue was justification, according to Michael Root, another Catholic University professor, of systematic theology, who will speak at the conference. Luther argued that justification – God’s act of declaring a sinner righteous – could be achieved through faith alone. The Catholic Church held – in a position codified by the Council of Trent – that faith and the sacraments were both necessary for justification.

However, ecumenical dialogue between Catholics and Lutherans resulted in a joint declaration issued in 1999 that acknowledged Luther’s position on justification. Root should know: At that time, he was executive director of the Lutheran World Federation, and a practising Lutheran who later joined the Catholic Church.

Lutheran bodies with about 18 percent of world Lutheran membership rejected the declaration, however, among them the Lutheran Church-Missouri Synod, which accounts for about one-third of all U.S. Lutherans. Root said some Catholics also are bothered by the declaration, complaining that Roman Catholicism is “selling out to Protestants.”

Minnich said he believes the split could have been avoided had not Luther’s Catholic critics goaded him into making statements on issues he hadn’t thought through. But Root cautioned that no “great breakthrough” is on the horizon to unite the two faiths, citing such issues in the past 20 years as abortion and same-sex marriage where Catholics and Lutherans now differ.

Past Reformation centenaries have focused on Protestant triumphalism, particularly in the denomination’s native Germany. In 1917, the 400th anniversary celebration was also tinged with German nationalism as the Great War was in full swing.

For the 500th anniversary, though, there’s a more reflective attitude both in Germany, which has large numbers of both Lutherans and Catholics, but also in the United States. The Catholic University conference featured addresses by Catholics and Lutherans from both countries, including German Cardinal Kurt Koch, president of the Pontifical Council for Promoting Christian Unity.

“There are a lot of conferences about the 500th anniversary of the Reformation,” Root told CNS. “In planning our conference, we wanted to give it a specifically Catholic profile: How did Luther come out of, engage and change the Catholic Church?”

Root’s short answer is that Luther “did force all sides to stress more unequivocally the divine initiative – that salvation is gift, and that gift character of salvation came to be articulated more clearly in Catholic theology more after the Reformation than before the Reformation.”

Minnich said the reconsideration of the Reformation in 2017 parallels the approach taken in 1992 regarding Christopher Columbus’ arrival in the Americas. ” Native Americans were not happy to be ‘discovered.’ I think there’s an analogy to be drawn there,” he added.

As opposed to past times, the division of Christianity, Minnich said, is “something to be commemorated rather than celebrated.”

Co-sponsors of the conference, which is being coordinated by Root and Minnich, include the U.S. bishops’ Secretariat for Ecumenical and Interreligious Affairs, the Pontifical Committee of Historical Sciences, and the Metropolitan Washington, D.C., Synod of the Evangelical Lutheran Church in America. By Mark Pattison Catholic News Service

How to Proclaim Christ Today

Continuing initiatives aimed at a reconciliation with the Society of St Pius X, Pope Francis has made it possible for...