I have become more aware than ever of the millions of human beings that people the earth. So many are obviously not Christian. Perhaps they have never heard of Christ nor do they care about him. How then can he be called the Saviour of the world? BS Wunsch 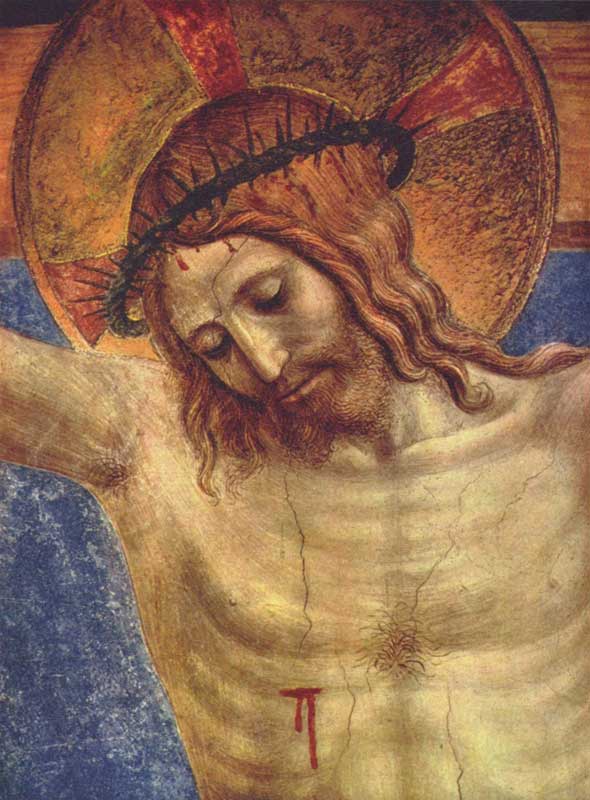 Saint Paul wrote that God our Saviour desires all men to be saved and to come to the knowledge of the truth (1 Tim 2:3-4).

In the early centuries of Christianity, there was consensus among scholars, with a few minor exceptions, that God willed salvation for all. This is the position taught by the Catholic Church today.

Yet Jesus said: He who believes and is baptised will be saved but he who does not believe will be condemned (Mk 16:16).

This implies that, if God wants all to find salvation, all must first believe in Jesus Christ as the universal Redeemer and be baptised into membership of the community which is the Church he founded. As you point out, there are millions of people who don’t know or care about this fundamental belief among Christians, so how can such unbelieving, unbaptised souls be saved?

Some theological opinion has proposed that these souls cannot be saved. They are simply damned. The Catholic Church, by contrast, holding firmly that God wills the salvation of one and all, has clearly expressed its standpoint in Vatican II’s Dogmatic Constitution on the Church.

Those who have some kind of god to worship and serve in accordance with the moral demands of their circumstances, and those who, with no such belief in a god yet act lovingly and compassionately towards their fellow humans, are thus not excluded from salvation.

But we must not lose sight of the fact that baptism and faith in Christ are essential for salvation.

The Catechism says: Every man who is ignorant of the Gospel of Christ and of his Church, but seeks the truth and does the will of God in accordance with his understanding of it, can be saved. It may be supposed that such persons would have desired baptism explicitly if they had known its necessity (1260).