Is Only Jesus the ‘Son of Man’? 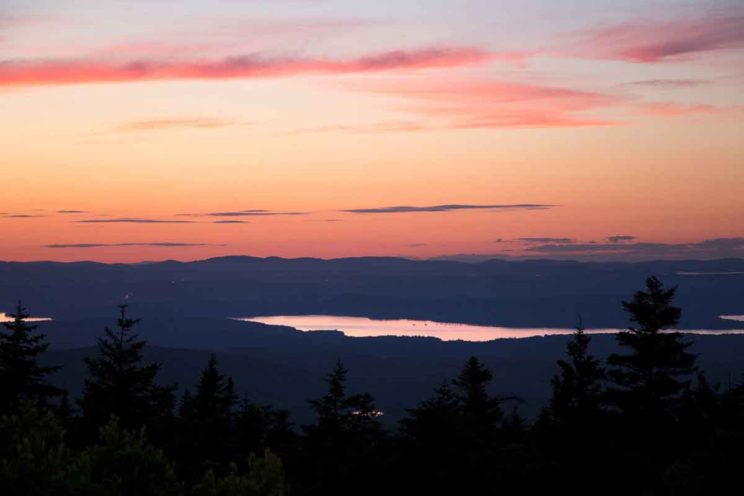 Please explain the term Son of Man, often mentioned in the Old and New Testaments. Does it refer to Jesus only?

The term Son of Man is frequently used in the Old Testament to refer to any person as a mortal human being, as opposed to the infinite and eternal God. If you read the book of Ezekiel you will find that God continually addresses the prophet as son of man. The term is used identically in Psalms 8 and 36, for example, and also in Isaiah 51 and Jeremiah 49.

The book of Daniel, however, is the one in which theologians are particularly interested. Here, the prophet has a vision of one like a son of man, coming on the clouds of heaven, who is led into the presence of God and given eternal sovereignty, glory and kingship, so that all peoples, nations and languages become his servants (Daniel 7:13-14). This seems to point at once to the person of the Messiah who had been promised to the Jews to restore universal peace under their protection as God’s chosen people (Isaiah 11 and Ezekiel 37).

That Daniel does not merely see a son of man but one like a son of man is significant. This suggests a very special man who is destined to be an everlasting king, the Messiah.

Over and over again, Jesus referred to himself as the Son of Man, for example in Mt 8:20, Mk 8:31, Lk 7:34 and Jn 1:51, and he seemed to prefer this title to any other. It is likely that he did this to play down his claim to be the promised Messiah because the traditional Jewish concept was that of a powerful and temporal monarch. It suited Jesus, who was no such thing, to choose a title that could be easily taken to mean a lowly man of no importance.

Yet it had an obvious meaning that must have been clear to many pious Jews. Jesus’ caution is understandable when one thinks of how the Jewish authorities harassed him and eavesdropped to detect any new teaching that contradicted the letter of the law. The chief priests and scribes were trying to find a way of doing away with him because of his teaching (Mk11:18).

Christian theology acknowledges that the scriptural title  son of man can be applied to any human being whatever. But in Christ’s case, he gave it a special twist as indicated in Daniel 7.