Celibacy Practised for Love of God 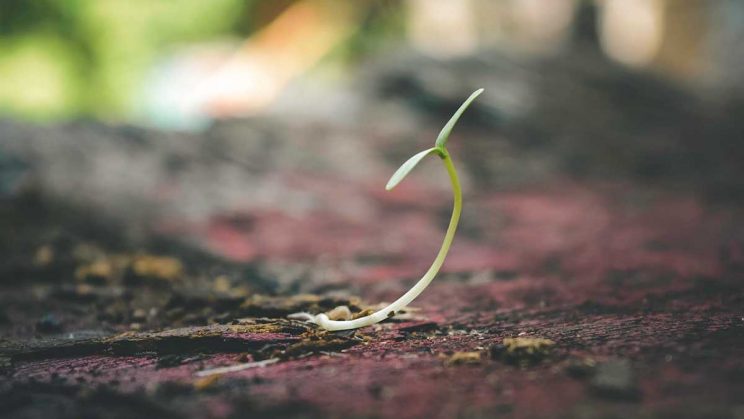 Luky Whittle, Kroonstad – Celibacy, Romany Rubin (April 19), says, is a Catholic imposition, creating a false mantle of purity which actually belongs to the domain of virgins and women. I think, however, there is nothing false about the purity of celibacy when practised for the love of God.

It is unclear to me, moreover, whether he is suggesting that women cannot be virgins or that virgins cannot be women.

Mr Rubin deplores that priests are “called Father and generally treated as sacrosanct”. Many priests offer their parishioners the Blessed Sacrament more than 300 times a year, and surely deserve the honoured title of Father.

My parish priest might not feel he is generally treated as sacrosanct by the laity.

“So many strange men join the priesthood,” comments Mr Rubin. If holiness is strange, yes they do, and I thank heaven for it.

A four-times-married non-Catholic friend of mine attended a family celebration at our church, which was concelebrated by seven elderly priests. He asked me why our priests seemed so different from other men. “In what way?” I asked. “Well, good, nice, holy, but so unlike most other men you meet.”

I was as stunned at my response as he must have been. “It is not impossible,” I said, “that some of these priests might still be virgins. That should strike us as unusual.” He nodded vigorously: “You’ve just explained to me what I see,” he said.

I’m sorry, Mr Rubin, that your experience of priests and their not unnatural but supernatural vow of celibacy, has been so different from mine. Though some priests give celibacy a bad name, let’s not trivialise the many good ones.

You have given your honest opinion. It is without wishing to offend, therefore, that I respond with the words “Honi soit qui mal y pense”, or “Let the discredit be due to the one who thinks ill of the situation.”