What to do about False Prophets? 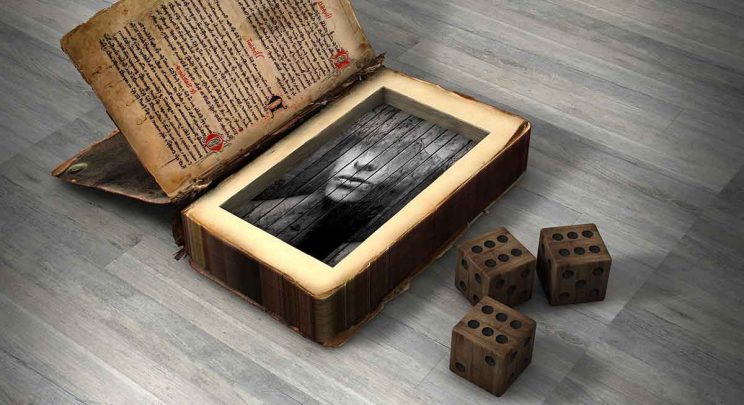 My last column ended with questions about what members of mainline churches should do to curb unacceptable practices by the leaders of some Pentecostal churches who call themselves “prophets”.

This is not an issue that can be dealt with in one article at the length available for this column. Accordingly we will tackle the questions in two parts: The first part will deal with general principles, and the second part with structures and implementation.

What is suggested here may have been already proposed by organisations such as councils of churches and heads of denominations that exist in the countries of our region, the Southern African Development Community (SADC). While what is proposed here may not be entirely new, it is necessary to emphasise the importance of protecting the authenticity of Christianity and to ensure action is taken in order to:

In order to ensure that the above objectives and others are met, it is proposed that a number of steps should be taken, especially the following:

With regard to the period of training, we are all aware that in the mainline churches there is a period of rigorous training for priests and pastors—more rigorous in some churches than in others. This should be a requirement in every country for all the churches and sects that preach the Gospel message of Christ in order to avoid simplistic and outrageous interpretations of the Scriptures.

The training should result in an award by an accredited institution. How this can be done will be discussed in the next column.

A code of conduct for religious practitioners is, in my view, an absolute necessity in view of some of the outlandish practices referred to in the previous column.

Let me mention the medical field as an example of what can be done: Medical professionals are expected to take the Hippocratic Oath which requires new practitioners to uphold certain ethical standards. The practice comes to us from ancient Greece where new physicians were supposed to swear by certain healing gods and to uphold specific ethical standards.

The are various versions of the modern Hippocratic Oath. One short version reads:

“I swear to fulfil, to the best of my ability and judgment, this covenant. I will respect the hard-won scientific gains of those physicians in whose steps I walk, and gladly share such knowledge as is mine with those who are to follow.”

If doctors are required to have an oath, it is equally important, if not more critical, for religious pastors and priests to have such an oath.

Pastors and priests deal with people’s spiritual needs and people’s souls. They deal with what we Christians believe to be the purpose and ultimate goal of human life.

As priests and pastors they should show the rest of us what it means to be a Christian, and how we should conduct ourselves religiously, morally and ethically.