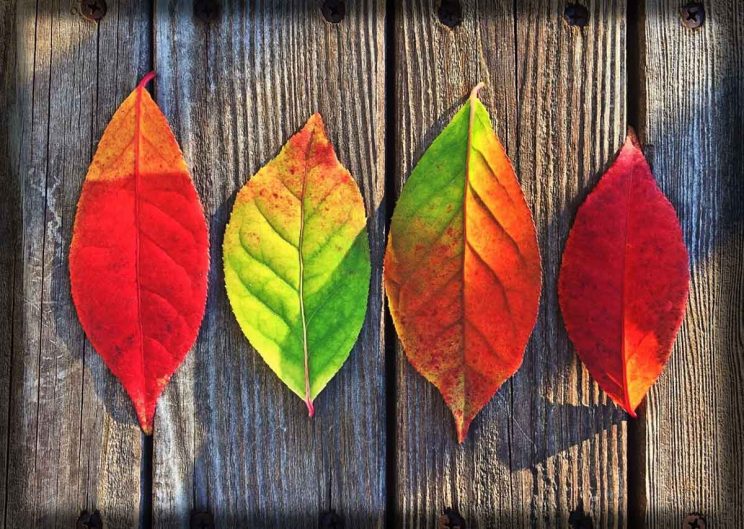 Frans van Neerijnen, Johannesburg – In recent months some really relevant articles have been published about whether the Church, its leaders and its community should comment on negative political events in South Africa.

Firstly, I wish to say that the Church not only has freedom of speech but, more importantly, a moral and ethical duty to comment on these negative events.

Similarly it should compliment the positive actions of government.

The Church recently asked President Jacob Zuma “to show leadership”. But that is impossible for someone who seemingly has no leadership abilities other than those for his own gain, and certainly not for his country’s poor people.

The Church thus has a moral obligation to protect the poorest of the poor who are destitute due to the selfish actions of Mr Zuma and his cronies.

The Church also has to try to ensure ethical behaviour by all leaders, both political and business.

Let us all continue to draw attention to those exhibiting bad behaviour and immoral corrupt actions so that these can be published and thereby eradicated.

Most of these leaders cannot blush nor feel bad since, as Dale Carnegie once said, they try to justify their anti-societal behaviours. How wrong they are!

More in Church, Letter of the Week, Politics

Definition of ideology: a system of ideas and ideals, especially one which forms the basis of economic or political theory...