What is Humility Really All About? 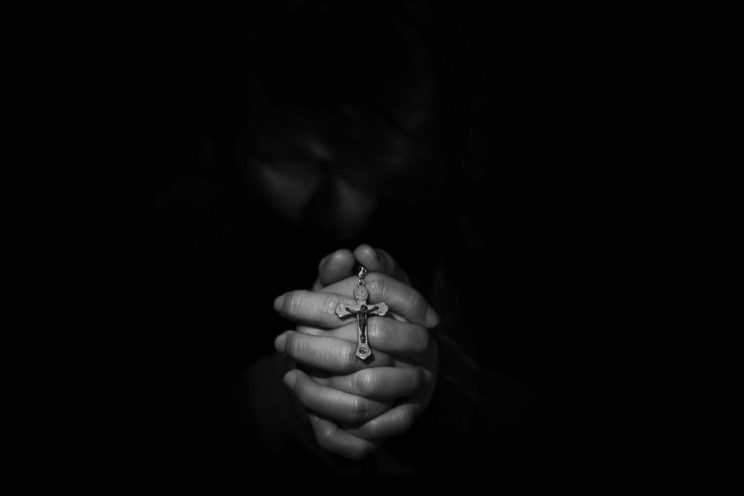 What is humility really all about? I ask the question on the occasion of Divine Mercy Sunday and also in the context of the 2017 family theme, and particularly the theme for the month of April “Walk humbly with your God”.

The theme for the year is taken from the prophet Micah’s inspirational motto: “Act justly, love tenderly and walk humbly with your God.” Different scripture translations use the words “love”, “mercy”, “kindness” or loyalty.

The recent political events in South Africa make reflection on humility an even more complex issue. Is its opposite arrogance, pride, aggressiveness? Can assertiveness be linked with humility?

The words in Micah’s prophecy come straight from the mouth of God. Micah is a contemporary of the prophets Isaiah and Amos who also speak of social justice. They all condemn the corruption of the wealthy and their exploitation of the poor.

Micah sets out the debate. Would God protect and save his people from attack by their enemies, as some continued to believe, or wouldn’t he? God responds to the debate with the words: “This is what the Lord requires of you, only this, do what is right, love goodness and loyalty and walk humbly with your God” (Micah 6:8).

The word “humble” is very frequently found in the Bible, although not necessarily linked with specific people. Moses was described as the meekest (humblest) man. The Songs of the Servant in Isaiah show him as the ultimate in humility. Good people of integrity, having right relationships with others are to be seen as humble.

“My people must humble themselves,” is God’s repeated message. Jesus emptied himself. He “became humbler yet, even to death on the cross”, as we found in the Holy Week liturgy.

In the Magnificat (Luke 1:46-55) Mary admits her lowliness. Paul adds to the picture: “Do nothing from selfish ambition or conceit, but in humility count others more significant than yourselves. Let each of you look not only to his own interests, but also to the interests of others” (Phil 2:3-4)

So how do we see humility? Is it a lowering of oneself in relationship to others? Does it show freedom from pride or arrogance? Is it just having a modest opinion of oneself, not being a show-off or a doormat, a sign of weakness?

We also use it in a material sense, “He comes from humble origins”, perhaps adding: “and look what he has achieved.” There may be some fear of loss of self-worth and not having that true freedom from pride could even put one on the defensive.

In family life then, who should be humble? Husband, wife, father, mother, youth or child or a grandparent? I would say each one in their own respective role and without expecting equality.

No one should be a doormat allowing themselves to be bullied or abused. Anyone who is in any way different from the norm could develop an inferiority complex. That is not true humility either. Someone who has had to stand up for their rights can still have an attitude of humility.

Humility is seen in the image of walking with God, with the deference due to him. We should see ourselves as people of righteousness and integrity who are nevertheless sinners.

I see humility, like mercy, as an enigma. Maybe my reflection overcomplicates matters. Pope Francis, surely a great example of humility, has a nice way of making it simple: “‘Thank you’ is the best prayer that anyone could say. I say that one a lot. Thank you expresses extreme gratitude, humility, understanding.”

So what I therefore should say is: “Thank you, Pope Francis.”