Get Clean: Open your Heart to God’s Love 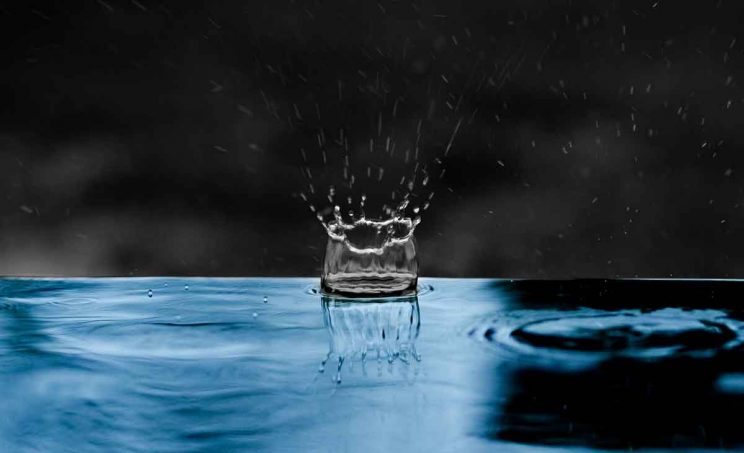 True consolation is a gift that cannot be received or given by warmongers, the unmerciful and the closed-hearted, Pope Francis said.

Celebrating morning Mass, the pope reflected on St. Matthew’s account of the Beatitudes in which Jesus proclaims blessings on those who are meek, poor in spirit and “clean of heart.”

The experience of consolation that Jesus proclaims, he said, is “a spiritual experience” that only comes when Christians open their hearts to God’s love rather than close them and focus on their own selfish deeds and desires.

“Those dirty of heart, those who make war not peace, and those who are never criticised or persecuted for fighting for justice because they do not care about the injustice suffered by other people: these are closed,” the pope said.

True consolation comes only from God or from another person, he said. What is self-produced is “just looking at a mirror – trying to put on makeup – to keep up appearances.”

“He consoles himself with these closed things that do not allow him to grow and the air he breathes is that narcissistic air of self-referentiality,” the pope said.

The gift of consolation is also a mission that Christians are entrusted with to serve those in need, he said.

People with closed hearts do not feel “poor in spirit” as the Beatitudes proclaim, but rather they believe they are “rich in spirit” and totally self-sufficient, the pope said. They are those who “have no need to weep because they feel justified; those who are violent and do not know what meekness is; the unjust ones who live from injustice and make injustice; the ‘unmerciful’ – those without mercy -who never forgive, they never need to forgive because they don’t feel the need to be forgiven,” he said.

Pope Francis called on the faithful to reflect on the state of their hearts and their willingness to receive God’s consoling strength and “give it to others as a gift of the Lord.”

God “only asks that the door of our hearts be open, at least a little bit, so that he can find a way to enter,” the pope said. By Junno Arocho Esteves Catholic News Service