Learning to See – God Is In All Situations 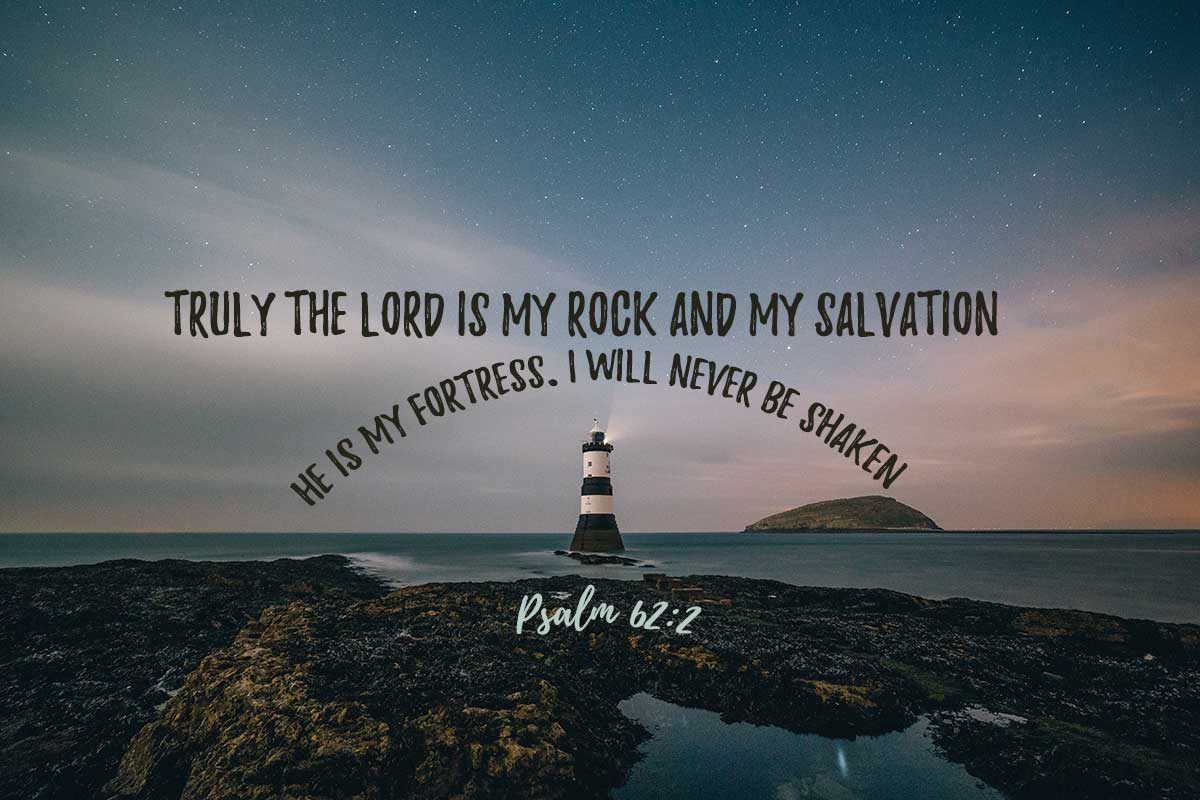 Fr John Allen Green OFM – Most religious searches begin with one massive misperception. People tend to start by making a very unfortunate, yet understandable, division between the sacred and the profane worlds. Early stage religion focuses on identifying sacred places, sacred time, and seemingly sacred actions that then leave the overwhelming majority of life unsacred. People are told to look for God in certain special places and in particular events — usually, it seems, ones controlled by the clergy.

Perhaps this is related to the clergy’s need for job security, which is only natural. Early stage religion has limited the search for God to a very small field and thus it is largely ineffective—unless people keep seeing and knowing at larger levels.

In Franciscan (and true Christian) mysticism, there is finally no distinction between sacred and profane. The whole universe and all events are sacred, serving as doorways to the divine for those who know how to see. In other words, everything that happens is potentially sacred if we allow it to be.

Our job as humans is to make admiration of reality and adoration of God fully conscious and intentional. Then everything is a prayer and an act of adoration. As the French friar Eloi Leclerc (1921-2016) beautifully paraphrased Francis, “If we knew how to adore, then nothing could truly disturb our peace. We would travel through the world with the tranquillity of the great rivers. But only if we know how to adore.” [1]

This eventually and ironically leads to what the Lutheran mystic Dietrich Bonhoeffer (1906-1945) called “religionless Christianity.” Bonhoeffer saw that many people were moving beyond the scaffolding of religion to the underlying and deeper Christian experience itself.

Once we can accept that God is in all situations, and that God can and will use even bad situations for good, then everything and everywhere becomes an occasion for good and an encounter with God.

God’s plan is so perfect that even sin, tragedy, and painful deaths are used to bring us to divine union, just as the cross was meant to reveal. God wisely makes the problem itself part of the solution. It is all a matter of learning how to see rightly, fully, and therefore truthfully.

What is Inner Authority? How is it Part of Who We Are?

The Gig’s Up: We Are Weak and We Need God
Share

Behind Hatred and Violence is an Unloved Heart

Violence and hatred often are signs that a person is unhappy and feels unloved and unwanted, Pope Francis said. In...