Something Can’t Come from Nothing 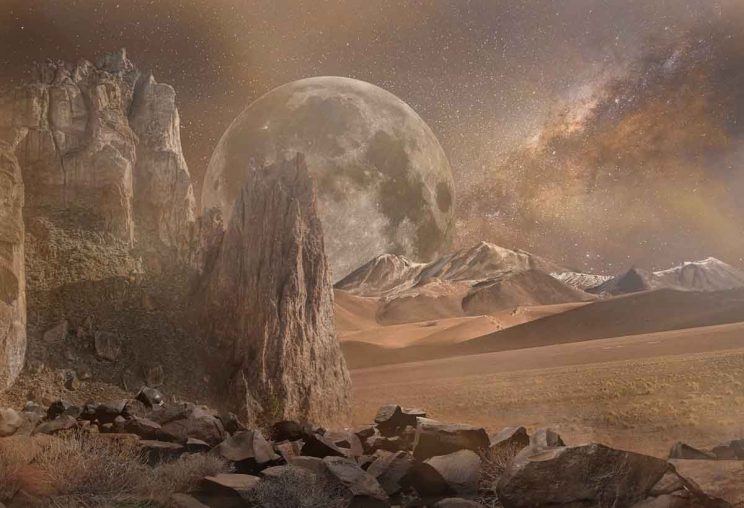 Man did not create the basic physical laws and principles (ie fundamental truths); he merely discovered what had already been created. Mankind does not invent things; mankind merely discovers and formulates what was originally there, that is, part of Creation.

These laws could not have been products from the Primeval Atom explosion or the Big Bang or the Eternal/Steady State theory or gravity concept or whatever other theory is put forward as to how the world began.

Physical occurrences such as these cannot produce elegant mathematical and scientific equations, laws/principles! These needed the God-given human brain of engineers and scientists to uncover and present to the world.

If there is nothing to start with, it is impossible to create something out of it. Nothing is precisely that: nothing; no air, no chemicals, no time, no microbes, no gases, no light, no solids, no anything!

In the beginning God created the heaven (the universe?) and the earth. To do this out of nothing can only mean that he first created the original ingredients perhaps hydrogen and helium atoms out of nothing, to start the whole process of creation. One day science will probably get to understand how this could have been accomplished, but is unlikely to ever get to the definitive answer, as we would then know the mind of God (Ibid P193).

How can gravity be nothing when it is itself dependent on matter and the separation distance of this matter; which matter could range from photons of energy to solid dust particles and/or thermodynamic effects; it is not even clear whether science has determined whether gravity can exist in isolation of anything else. If the force of gravity is present in this original void, then there is also a gravitational field present; this field is definitely not a nothingness field.

Mr Shackleton states that when certain principles or physical laws appear to be beyond what is immediately measurable, these can fall into the category of nothing.

How can an accepted physical law not be measurable in some way or other? If this were the case, then it would not be the law. Science makes a clear distinction between a universal law or theorem that is valid for all n cases, and those that are only valid between given limits less than n.

History shows that rather than scientific opinion not having roots in faith, scientific opinion and endeavour have frequently been triggered, developed out of, and based on the Christian faith. Many scientists and engineers are confirmed and committed Christians, and they have to keep an open unbiased mind, even if their work seems to be leading them in a non-creation/theological direction.

In fact Catholic priests and monks were significant contributors to the advance of science; Johannes Kepler being just one of many examples. Updated from 2010

Toil and Sweat is Adam’s Lot