Don’t Confuse a Reverence of the Past with Clear Theology 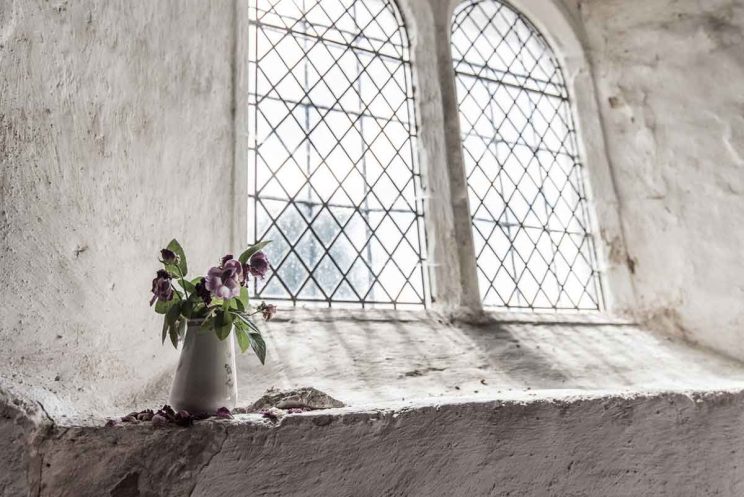 Devout adherence to past practices can be confused with fidelity to tradition.

An education that doesn’t promote a love of learning or in-depth biblical studies and an antiquated notion of the priest as a “solitary” ruler over his community, are among the problems preventing the kind of conversion of hearts that Pope Francis has been calling for, said an Italian biblicist.

“A good part of the clergy, at the top and the bottom,” are sometimes guilty of an attitude of “closure, if not hostility” that is hindering “the conversion that Pope Francis wants to bring to the church,” wrote Father Giulio Cirignano in the Vatican newspaper, L’Osservatore Romano.

His article, subtitled, “Habit is not fidelity,” examines the possible reasons behind a large part of the Catholic lay faithful  recognising the “kairos” or favourable occasion God is offering the church today, while other Catholics, who are “closer to poorly enlightened pastors, are kept within an old horizon.”

What is the Old Horizon?

That old horizon is marked by practices driven by habit; outdated language; and repetitive thinking that lacks vitality, wrote the priest,  a retired professor of sacred Scripture and former member of Italy’s national association of Catholic teachers.

Like the religious authorities of the Sanhedrin criticised by Jesus, such clergy are faithful only to themselves, “rich in devout reverence to the past which is confused with fidelity to tradition, and poor in prophecy,” he wrote.

The possible reasons, he said, may be that most priests’ knowledge of theology “is mediocre and still below what is preparation in biblical studies”.

This “deplorable state of affairs” happens when university studies, for example, don’t instil in students a love of thinking and lifelong learning.  Even the minimal use of critical thinking is not promoted, he said. A passive laity and poorly functioning synodality in local church institutions, however, are “no longer acceptable today,”

Most seminary training, he said, doesn’t foster a sense of the ministry of the priesthood as “real and actual work” that requires “a mindset of effort and diligence.”

Are Priests Hindered by an Outdated Image?

Priests are often overwhelmed by so many duties and it may be best to ask why that is so: How is it so many activities keep a priest from carrying out his true ministerial duty, the priest said.

“Perhaps an image from the past weighs on the priest and is no longer sustainable?” Father Cirignano asked. An “inherited image” of a priest seen as the head and master of his community.

It’s as if, by virtue of his state as a celibate, the priest is “compensated with sort of individual, all-encompassing role of responsibility, a sort of solitary ‘protagonist,'” he said.

A passive laity and poorly functioning synodality in local church institutions, however, are “no longer acceptable today,” he said. By Carol Glatz Catholic News Service