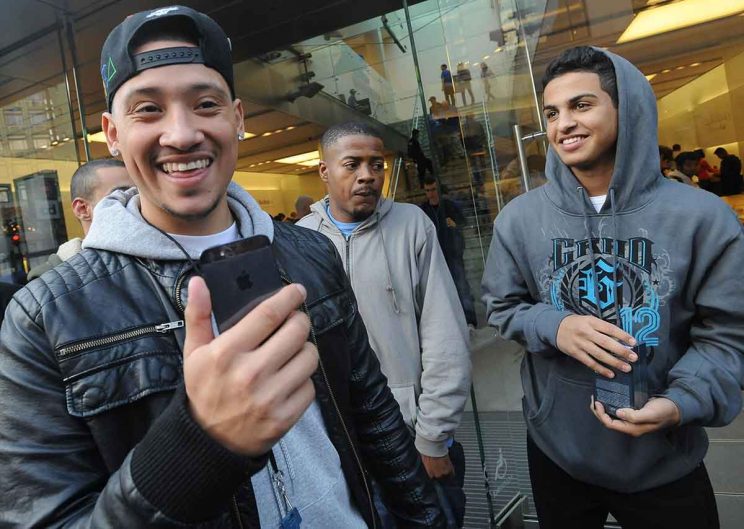 In comments delivered to the Federal Communications Commission, the U.S. Conference of Catholic Bishops urged the FCC to use “the strongest legal authority available” to “retain open internet regulations.”

The current regulations, adopted in 2015 by a Democratic-majority FCC, treat the internet as a utility. A prior FCC effort to regulate the internet as a communication service did not stand up to judicial scrutiny. The regulations are now under review by a Republican-led FCC. The concept of an open internet has long been called “net neutrality,” in which internet service providers neither favour nor discriminate against internet users or websites.

The USCCB is “concerned that the FCC is contemplating eliminating current regulations limiting the manner by which the companies controlling the infrastructure connect people to the internet,” said USCCB assistant general counsel Katherine Grincewich.

“Without the current strong open internet regulations, including prohibitions on paid prioritisation, the public has no effective recourse against internet service providers’ interference with accessibility to content,” Grincewich said.

“There will be uncertainty about how and whether those companies can block, speed up or slow down access to internet content, and nonprofit religious entities will be relegated to an internet slow lane,” she added. “Since public interest noncommercial – including religious – programming is a low priority for broadcasters and cable companies, the internet is one of the few mediums available to churches and religious groups to communicate their messages and the values fundamental to the fabric of our communities.”

Grincewich noted, “Without protections to prohibit internet providers from tampering with content delivery on the internet, the fundamental attributes of the internet, in which users have unfettered access to content and capacity to provide content to others, are jeopardised.”

Such protections, she added, “have particular importance” for those “committed to religious principles” who depend on the internet to convey to the public information “on matters of faith” and on the services provided to the public by those organisations or individuals.

“The internet is an indispensable medium for Catholics – and others with principled values – to convey views on matters of public concern and religious teachings,” Grincewich said.

“The internet was constructed as a unique medium without the editorial control functions of broadcast television, radio or cable television. The internet is open to any speaker, commercial or noncommercial, whether or not the speech is connected financially to the company priding internet access or whether it is popular or prophetic.

These characteristics make the internet critical to noncommercial religious speakers.”

Grincewich added, “Just as importantly, the internet is increasingly the preferred method for the disenfranchised and vulnerable – the poor that the church professes a fundamental preference toward – to access services, including educational and vocational opportunities to improve their lives and their children’s lives.”

The USCCB “also supports the rights of parents to protect their children from pornography,” one consequence of an open internet, Grincewich said. “The means of protecting children from such material is available to parents,” she added, “without ceding it to companies providing internet access.”

In the USCCB’s filing, Grincewich noted how Pope Benedict XVI warned against the “distortion that occurs when the media industry becomes self-serving or solely profit-driven, losing the sense of accountability to the common good,” which the pope said in this 2006 World Day of Communication message.

“As a public service, social communication requires a spirit of cooperation and co-responsibility with vigorous accountability of the use of public resources and the performance of roles of public trust,” Pope Benedict said, “including recourse to regulatory standards and other measure or structures designed to affect this goal.”

Grincewich also noted Pope Francis has called the digital world “a public square” and said the internet “can help us be better citizens.”

An online “day of action” July 12 on net neutrality issues resulted in a reported 2 million comments on the FCC proposal being sent online to the FCC. By Mark Pattison Catholic News Service