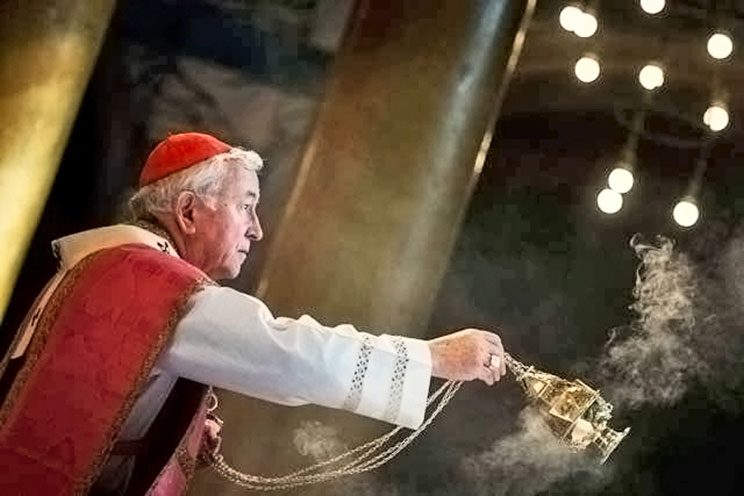 Cardinal Vincent Nichols of Westminster, president of the bishops’ conference of England and Wales. (Photo: Mazur/catholicnews.org.uk)

The Vatican has approved a decision from the Catholic bishops in England and Wales to move two Holy Days of Obligation back to their original dates.

Effective from the new liturgical year, the Catholic dioceses in England and Wales will celebrate the Epiphany of the Lord on January 6, and the Ascension of the Lord on the Thursday after the 6th Sunday of Easter.

The celebration of Epiphany will be moved to the adjacent Sunday when it falls on a Saturday or Monday, as per a norm established by the Bishop’s Conference of England and Wales in 1984.

The decision was announced in a decree from the Catholic Bishop’s Conference of England and Wales, signed by Cardinal Vincent Nichols, Archbishop of Westminster and President of the Bishops’ Conference.

Epiphany and Ascension Moved Back

“In 2006, the Bishops’ Conference decreed that the Solemnities of the Epiphany of the Lord, the Ascension of the Lord and the Most Holy Body and Blood of Christ (Corpus Christi) be transferred to Sunday in accord with the Universal Norms on the Liturgical Year and the Calendar 7,” Cardinal Nichols said in the decree.

The idea to move the celebrations of the Epiphany and the Ascension of the Lord back to their original dates came after “having considered further the significance and observance of Holy Days of Obligation, in accordance with canon 1246”, the decree notes.

According to the decree, the decision of the bishops was reached during the November 2016 Plenary Assembly of the Bishop’s Conference of England and Wales and then submitted to the Apostolic See for approval.

The Solemnity of Corpus Christi will still be transferred to Sunday, according to the 2006 decision.—CNS