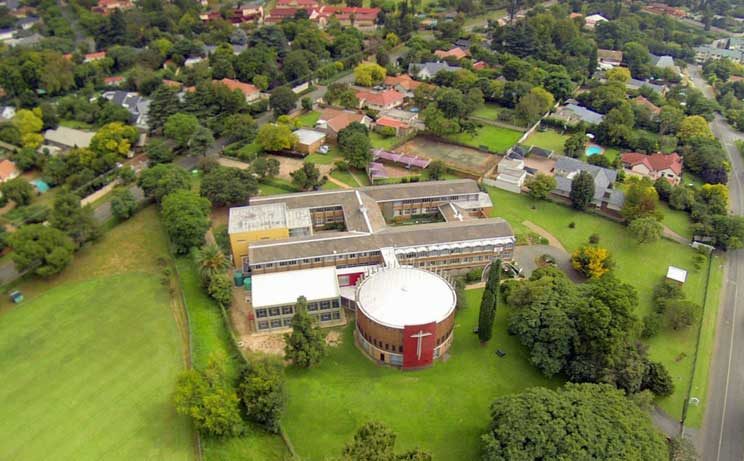 South Africa’s Catholic university, St Augustine College, has been invited by the International Federation of Catholic  Universities (IFCU) to join an initiative that, through the Vatican’s new Department for Promoting Integral Human Development, will provide support to papal diplomacy on important global issues.

St Augustine is one of only two African universities to have been invited to join the group — along with the Catholic University of Ghana.

Other members of the group include the Catholic universities of Louvain (Belgium), Rio (Brazil), St Joseph (Lebanon), Georgetown and Fordham (both USA), Nanzan and Sophia (both Japan), Australia, Eichstätt (Germany), and Lyon (France).

The aim of the initiative is to strengthen the Holy See’s capacity for analysis and action on some of the important crises confronting the world. The objectives include providing pontifical diplomatic representatives with notes on specific issues; drafting analyses for the Department for Promoting Integral Human Development; and submitting recommendations to papal representatives in international institutions.

Mgr Paul Gallagher, the Vatican’s Secretary for State Relations, hopes the group will soon assist the permanent missions of the Holy See accredited to international intergovernmental organisations, such as the UN in New York, Geneva and Vienna, UNESCO in Paris, the Council of Europe in Strasbourg, and the Food and Agricultural Organisation in Rome.

Professor Garth Abraham, president of St Augustine, will be attending an IFCU workshop on “Leading Catholic Universities” in Rome, later this month.

Meanwhile, at a recent feast day Mass, Prof Abraham bestowed the college’s St Monica Award on Dr Heinz Wirz. The award, named after the mother of St Augustine, honours people who have made an important contribution to the college.

Dr Wirz was a founding director of St Augustine in 1999, a position he held until his resignation in August this year.

Apart from his board position, Dr Wirz has been a member of the St Augustine Senate and has regularly served on a number of senate committees.