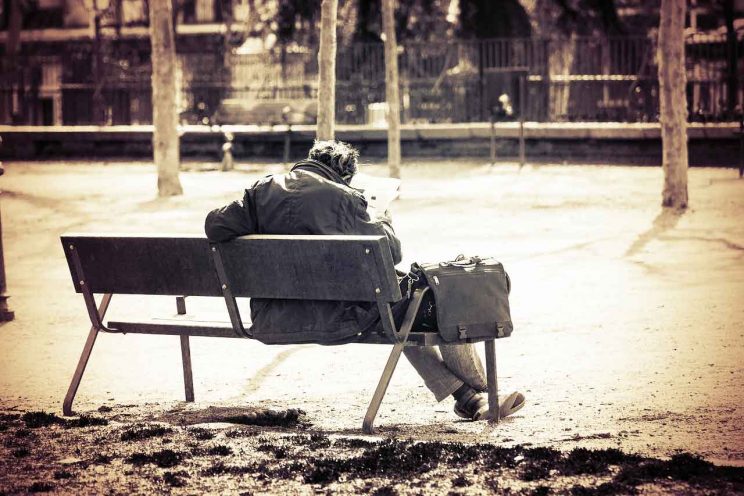 The Justice & Peace (J&P) Commission of the Southern African Catholic Bishops’ Conference has expressed outrage over alleged plans to plunder the Public Investment Corporation (PIC), and the pensions of millions of hardworking government employees and pensioners.

Bishop Abel Gabuza, J&P chair, said if the allegations of plans to capture the asset manager were true, then the country’s moral barometer has hit a new low.

“The office of the finance minister currently suffers from a credibility deficit which could cost the efficient performance of the treasury, the economy and the livelihoods of the poor,” Bishop Gabuza said.

Can We Trust Them?

In the light of the mounting revelations about state capture, it is difficult to trust what the finance minister tells the nation, and his efforts at restoring public confidence over the PIC allegations have not allayed their fears, the bishop said.

“More needs to be done. Further strengthening of governance should be considered to prevent a raid on the pension savings of workers,” Bishop Gabuza said. “We join calls for greater involvement of parliament in the appointment of the PIC board and its chairperson”.

He added: “The concentration of the appointment powers of the minister of finance, without some form of parliamentary oversight, makes the PIC highly vulnerable to political interference, looting with impunity, and the negative influences of ANC factionalism.

“We also want a representation of workers on the PIC board and the disclosure of unlisted portfolios of PIC to be fast-tracked and institutionalised.”

Bishop Gabuza said if the finance minister wants to restore his credibility and public confidence on the PIC, he should consider these and other anti-graft measures with the seriousness they deserve.