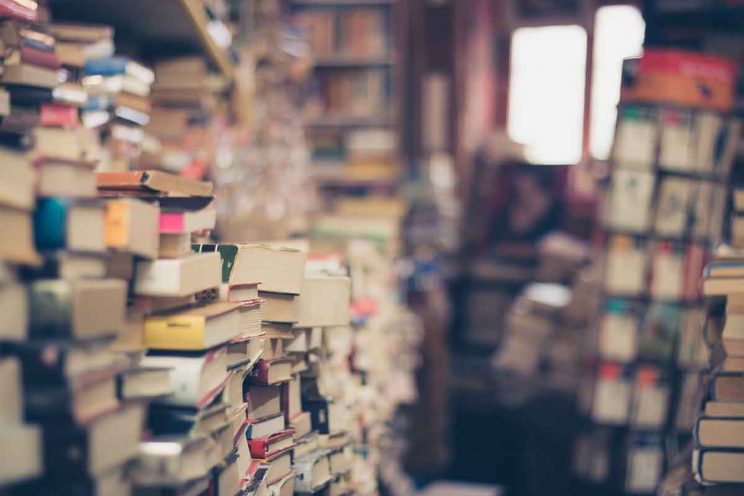 By Fr Anselm Prior OFM – Twenty theologians gathered to discuss various topics around the theme “Reformation: Whose history? Voices from the South” when the Catholic Theological Society of Southern Africa held its annual conference at Koinonia, Johannesburg.

The keynote speaker was Professor Rothney Tshaka, a leading South African theologian and acting director of the School of Humanities at Unisa. He addressed the gathering on the subject of Reformed theology in this country today.

Reformed thinking from the Lutheran tradition had a strong influence in South Africa, and was widely used as a justification for apartheid.

However, for a sizeable number of Reformed theologians, the theology of Karl Barth actually challenged racial discrimination and showed how important it is to take into account the contemporary socio-economic situation of the oppressed.

The challenge today is for members of the Reformed tradition to enter into dialogue with current issues.

It was a fully ecumenical meeting in tune with Pope Francis’ call for dialogue between the Catholic Church and those of the Reformation churches.

New President and Vice-President for the Catholic Theological Society

At the AGM of the Theological Society, Fr Thabang Nkadimeng, OMI, was elected the new president, replacing Itumeleng Mothoagae who had held the position for six years.