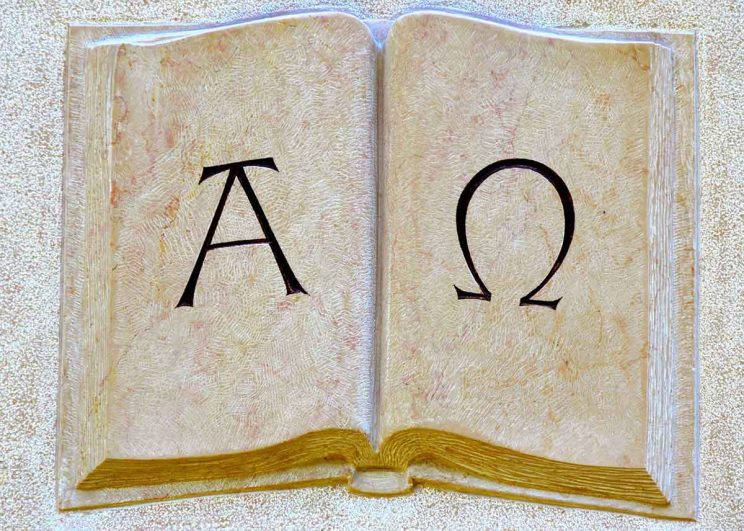 By John Driver, Davyton – 2 Maccabees was written 40 years after the event by Jason of Cyrene (M2:23) and belongs to books known as deuterocanonical or apocrypha. They were not part of the inclusive canon of Greek scriptures.

For Catholics they belong to the canon of scripture but for most Protestants, who follow the Jewish canon, they do not. Their disputed status is expressed in the terms “deuterocanonical” (a second canon) and “apocrypha” (hidden away).

Early Christians focused on the martyrdom accounts in 2 Maccabees, and some also valued its references to the afterlife and perhaps even to purgatory.

Jerome and the Vulgate

Jerome, commissioned by Pope Damasus I, revised the Old Testament on the basis of Hebrew manuscripts. This was completed in 404AD. It was known as the common version in Latin, editio vulgata, which we know as the Vulgate.

The Jewish Bible (Tanakh) is essentially the Old Testament determined at Jamnia at 90-100AD. It should be noted that the council of Jamnia is a hypothetical 1st-century council at which the canon of the Hebrew Bible was determined.

The Gutenberg Bible was the first Bible printed, in 1456, an edition of the Vulgate.

Since the Catholic Old Testament derives from the Septuagint and not from the Hebrew Bible, it contains seven books not included in the Hebrew canon plus additional material.

This was in opposition to the Reformers, who made the Bible their basis of belief.

The Council of Trent (1545-63) decreed that tradition — the part of revelation not written down in the scriptures but transmitted through the teachings of the Church — was of equal authority with the Bible.

Catholics were prohibited from reading any translations, with this restriction being removed late in the 18th century.

Early in the 1520s, the New Testament was translated by Martin Luther into German, by Jacobus Faber into French, and by William Tyndale into English. The same translators’ versions of the Old Testament appeared the following decade.

Tyndale’s objective was that the ploughboy should know the scriptures better than the pope.

Personally, I couldn’t care two hoots about tradition. I put my tent in holy scripture and spirituality.

Times Of Trauma: The Old Testament Is A Go-To Guide For Coping
Share