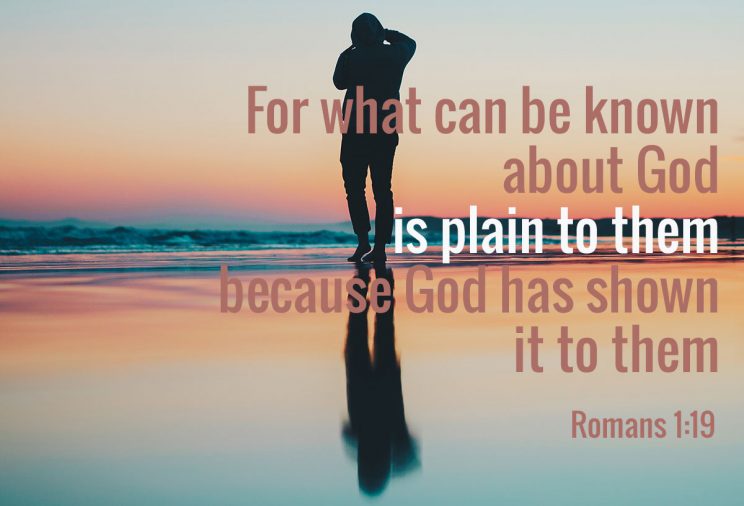 Tony Meehan, Cape Town – It seems that more and more people are either leaving their churches, opting for alternate faith beliefs, or totally giving up on their traditional religions.

Because of my curiosity regarding these phenomena and my misunderstanding thereof, I decided to look into the whys and wherefores of some alternative thinking and to try to find out what it is that is so attractive to persuade people to give up their faith.

In doing this I have included the writings of people such as Richard Dawkins, Christopher Hitchens and Charles Darwin. Both Dawkins and Hitchens are “celebrated” atheists. Charles Darwin seems to have been a believer yet, like many folk, a little confused with his faith.

The atheists to whom I have referred can be quite convincing to those whose faith is weak. Atheists tend to take too literally the complex literature that determines our belief systems: the Bible, the Torah, the Quran and probably others. It is so easy to quote, verbatim, certain texts, which are then pronounced as being “obviously” unbelievable, stupid, preposterous, and so on.

Dawkins’ The God Delusion and God is Not Great by Hitchens both are scathing in their condemnation of there being a supernatural creator or God. Both are rather arrogant and demeaning in their attitude towards those who do believe in God. Dawkins, in particular, propagates atheism.

After reading and listening to and participating in a number of debates, I have concluded that atheism is ugly, arrogant and hostile and lacks true humility. Because they have limited understanding, as we all have, they have chosen to ignore their limitations and to commit spiritual suicide.

The atheists have condemned this universe to a bleak and futile end, confining the billions of years of God’s evolution to be just one disastrous waste of time.

Atheists cannot explain energy, or gravity, or how DNA is programmed or how it programmes cells to do what they are designed to do. They cannot even tell how a blade of grass grows. Observation, yes. Evidence, yes. Explanation, no!

Yet they profess to know conclusively that there is no God. How presumptuous? Until they can explain the very basics of science and physics, they must keep away from my spirituality which is more understandable than their lack of understanding thereof.

It’s a Bleak and Futile Life For Them

The theory of nothingness after death is the creed of the atheist. How crazy and cruel it is to preach this ideology!

I have faith that there is a great heavenly life after death. I will see my God and all the saints, my late parents and some day my children and grandchildren and my many good friends.

Can the millions of moments of love and joy, and sometimes suffering and sadness, and prayer and worship, the enjoyment of music and literature, and the laughter and fun, all just come to a dead end?

I cannot accept that having lived and loved such dear and good folk that they and I will someday culminate in just a heap of ash. How sad!

What is the Reason for the Church’s Existence?

Our Cultures Determine Our Images of God