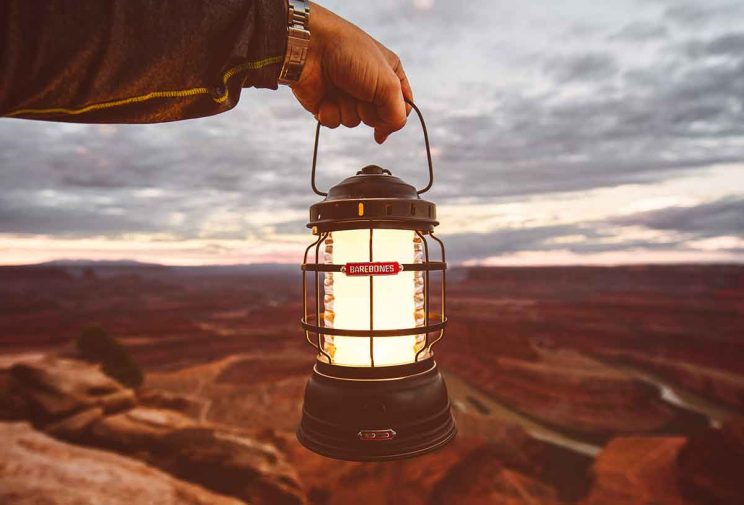 Christians who do not really listen to the word of the God and are only concerned with outward appearances are corrupt and idolatrous, Pope Francis said.

Foolish men and women believe they listen but instead do their “own thing always” and they transform the word of God with their own “concept of reality,” the pope said during his morning Mass at Domus Sanctae Marthae.

Followers of the “idea of Christianity’, not Jesus

The pope reflected on the day’s Gospel from St. Luke (11:37-41) in which Jesus rebukes a Pharisee who “was amazed to see that (Jesus) did not observe the prescribed washing before the meal.”

“Oh you Pharisees! Although you cleanse the outside of the cup and the dish, inside you are filled with plunder and evil,” Jesus said.

Those who criticised Jesus, like the Pharisee in the Gospel, were “corrupted by vanity, appearance, by exterior beauty and justice,” the pope said.

Christians today also are at risk of thinking this way, which leads them to become “ideologues of Christianity” rather than true followers of Jesus, he said.

Ideology, the pope added, can become a form of idolatry that enslaves Christians “because they exchanged the truth of God with a lie.” (Romans)

Pope Francis said that despite the foolishness of his children, Jesus “is always at the door,” knocking and waiting because “he longs for us.”

“Jesus weeps with this longing, he wept over Jerusalem: it was his longing for a people whom he chose, whom he loved, but they went away because of foolishness, they preferred appearances, idols or ideologies,” Pope Francis said.  By Junno Arocho Esteves, CNS

Pope: Only Jesus Would Die for Sinners