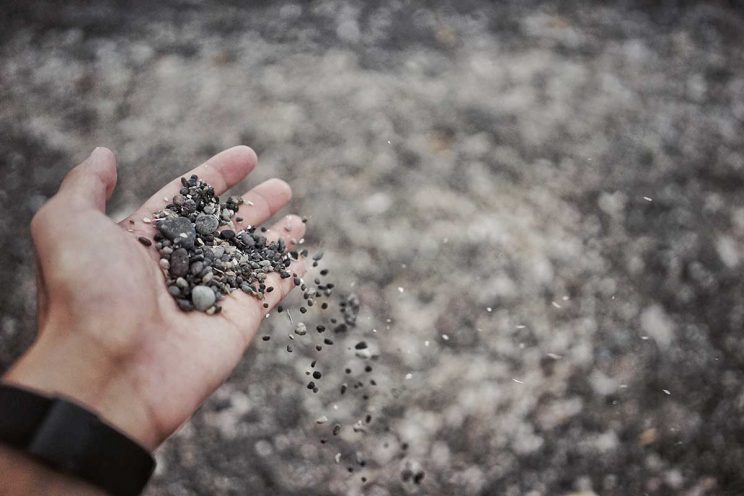 Is it against Christian charity to mention sin? Jesus didn’t shy away from talking about sin ever – however, unlike him we are sinful, fallen people. Are we to act charitably towards each other by not mentioning sin and judging others for sin? What does ‘judge not lest ye be judged’ mean anyway?

JH Goossens, Pretoria –  Rhina Guidos’ report concerning the confusion around Fr James Martin SJ “Bishop defends priest after seminary snub”,  exposed again the division in the US Catholic Church between camps seeking a reform and those defending the status quo.

Fr Martin wrote a book, Building a Bridge, that positively affirms individuals in their existing LBGT inclinations. It intends to replace the culture of alienation with a culture of merciful inclusion.

Fr Martin appeals to the Church to enter into a relationship of respect, compassion and sensitivity with the LGBT community. He avers that the Catholic Church has misunderstood God’s plan for human sexuality for her entire history.

What the Conservatives Say

Conservatives argue that Jesus did not come to affirm us in our sins and destructive behaviour but to redeem us. The conservatives refer to the Catechism of the Catholic Church (2357) which states that under no circumstances homosexual acts can be approved.

After Fr Martin was appointed to the Vatican’s Secretariat for Communication, evangelical theologian Prof Robert Gagnon, said: “Fr Martin has no business being in a position of responsibility in the Catholic Church, because his raison d’être appears to be the destruction of the historic Catholic (and general Christian, scriptural) position on a male-female foundation of sexual ethics.”

She contends that his scandalous interpretation of Catholic teaching could jeopardise the salvation of the people who hear his message.

Modifying the old saying about hating the sin and loving the sinner, Fr Martin seems to love the sinner so much that he doesn’t bother mentioning the sin, for that would hurt the feelings of the well-loved sinner—and that would be against Christian charity.

Why are Priests Silent on Morality?