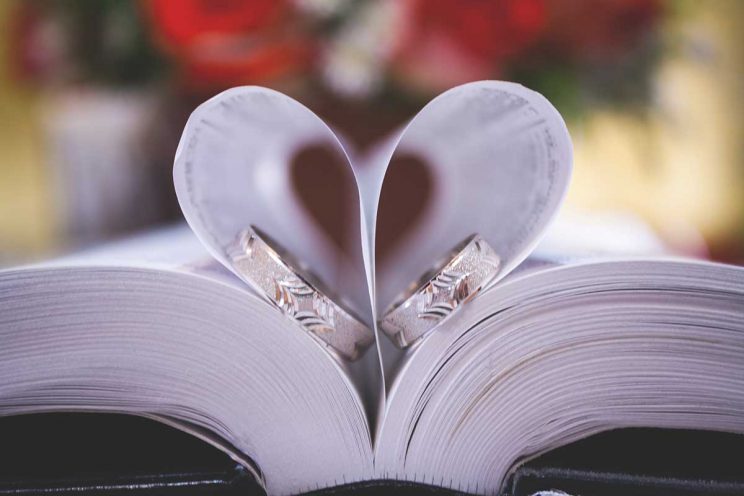 The recent flurry of reactions to media reports that Pope Francis is considering opening the way for the married priesthood illustrates, again, the importance of an informed and credible Catholic media which can place into context the often incomplete coverage of Church matters in the secular media. The proposal is to discuss whether viri probati could be ordained to the priesthood to administer sacraments in regions where the faithful live in remote locations and rarely receive priests.

Regular readers of The Southern Cross will have understood what Pope Francis was reportedly referring to when he said he would allow debate on the ordination of certain married men to the priesthood when the 2019 Synod of Bishops focuses on the Church in the Amazon basin.

The proposal is to discuss whether viri probati (“men of proven virtue”) could be ordained to the priesthood to administer sacraments in regions where the faithful live in remote locations and rarely receive priests.

The ordination of such men, drawn from the community and serving in groups, has been suggested as a possible solution to situations where the faithful have very rare access to the sacraments, especially the Eucharist.

We explained the idea in some detail in an editorial published in August 2016. The proposed model was in great part developed in South Africa by Bishop Fritz Lobinger, retired of Aliwal North.

As we noted last year, Bishop Lobinger has proposed that groups of lay leaders within a community would be trained and formed on a continual basis by a local animator priest, whose function would be similar to that of an overseeing bishop.

Of these, small groups of men of proven character — viri probati — would be ordained to preside over the life of their faith community and its liturgies while continuing with their professional and family lives. The viri probati model would have application in only rare circumstances to meet genuine pastoral needs.

They would not be replacement priests but of the local community itself; men who are known and respected by the people, and who work voluntarily as a team without remuneration to build up their community into a truly Christian fellowship that ministers to itself.

The viri probati model would have application in only rare circumstances to meet genuine pastoral needs.

It would revive an office that existed already in apostolic times — it is attested to in the First Epistle of Clement in 80AD. More importantly, it would provide a southern solution to a southern problem.

There would be no question of priests being able to evade their promise of lifelong celibacy by leaving the clerical state with a view to marry and then ask for ordination as a viri probati priest.

While that absurd scenario is not an option, however, there may well be benefit in exploring whether in other circumstances there may be pastoral roles for priests who have been laicised.

But that is a question for future deliberations. At hand now is the question of viri probati. It seems evident that the Church in Brazil sees the Amazon basin — a remote region that is difficult to reach and navigate — as a good place to pilot the viri probati priesthood.

There is wisdom in testing the idea in one region first. If it proves successful, it can be expanded, with modifications where necessary, to other regions. Many parts of Africa might benefit from the availability of the viri probati ministry. It would revive an office that existed already in apostolic times — it is attested to in the First Epistle of Clement in 80AD. More importantly, it would provide a southern solution to a southern problem.

If the experiment fails, it can be phased out.

There is no reasonable threat to the discipline of mandatory clerical celibacy in the Latin-rite Church in the viri probati proposal. Indeed, the discipline has survived for centuries of the presence of married priests in Eastern rites of the Catholic Church.

Closer to home, the question of whether clerical celibacy is, in fact, indispensable in the Latin-rite priesthood was brought into focus by the admission of married Anglican ministers to the Catholic priesthood in terms of Pope Benedict XVI’s 2009 apostolic constitution Anglicanorum coetibus.

The discourse on viri probati must not become clouded with concerns about celibacy, nor should it be linked to global vocation shortages. The proposal is intended as a solution to a specific problem in the administration of pastoral care and the sacraments in particular geographic areas. That is where our focus should be.