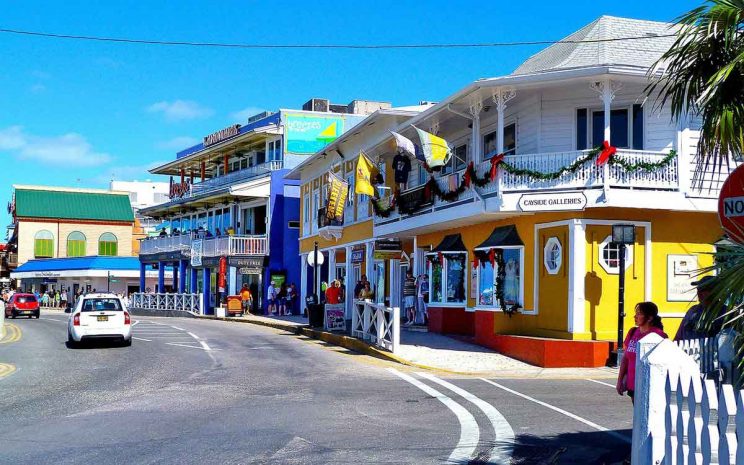 The Cayman Islands are the world’s most notorious tax haven

The bishops’ Justice & Peace Commission has challenged 21 mining companies to explain why they use tax havens. New research conducted for J&P shows that the 21 companies — including some of the largest in the country such as Anglo American, AngloGold Ashanti, Impala Platinum, Lonmin and Petra Diamonds — have 117 subsidiaries in tax havens.

The Money is Needed

“Globally, tax avoidance by multinational companies amounts to hundreds of billions of dollars; one recent estimate is $500 billion,” it noted.

A tax haven, also known as a tax shelter or secrecy jurisdiction, provides facilities that enable people or entities to escape the laws, rules, and regulations of other jurisdictions elsewhere, often using secrecy as a prime tool.

They are countries or jurisdictions offering certain tax benefits such as lower tax rates, credit mechanisms or deductions, resulting in limited or no tax being levied on certain profits.

The international Tax Justice Network’s Financial Secrecy Index ranks jurisdictions according to secrecy and the scale of their activities, with Britain, the Cayman Islands, Jersey, Switzerland, the British Virgin Islands, the United States, Hong Kong, Luxembourg and Switzerland among the highest.

Mauritius is another low-tax secrecy jurisdiction often favoured by companies operating in Africa, as is Bermuda.

Should they be Allowed?

The controversial issue is whether tax havens should be allowed at all.

International negotiations among governments have been unable to agree on a comprehensive list of “blacklisted” countries.

Currently, tax havens can be used legally in tax planning where profits are properly attributable to the tax haven and where the company has a sufficient presence there.

Deloitte, the tax advisory firm that is part of the offshore industry, notes that companies seeking to operate within a tax haven should, in essence, be managed and controlled from that jurisdiction and have enough operations that can justify their tax residency.

Of the 21 mining companies and other companies, J&P is asking how many employees these subsidiaries use, what tax advantages the company receives by having subsidiaries in these tax havens, and whether the company is willing to report its key financial figures on a country-by-country basis in all countries where it operates.