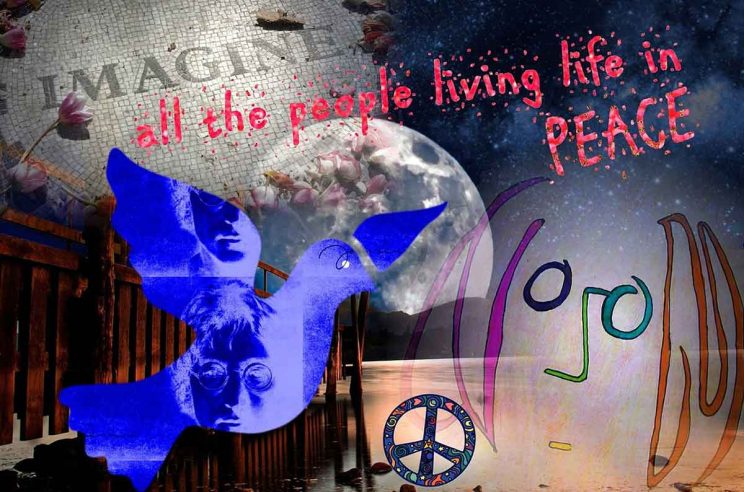 Tony Meehan, Cape Town – The singer John Lennon in 1971 wrote a song called “Imagine”. The hit provoked much controversy in that the “imagining” was of a world without religion and no heaven or hell. Were some of the reasons for his plea that far out?

Imagine all the unhappiness caused by religion. There are so many examples. The latest confession, after 500 years, is the “begging forgiveness for our failures” and division and even violent opposition by Catholics and Lutherans and many other Christian communities.

Lenon Was Talking About Intolerance

In spite of it being interpreted by some as atheistic, much of Lennon’s song is, in fact, quite profound.

“Imagine there’s no countries…nothing to kill or die for, and no religion too.” Most of the world’s wars and conflicts are currently being waged, to some degree, because of religious intolerance.

“Imagine all the people living life in peace.” Check the gang wars, the murders and rapes, and general crime statistics of South Africa and many other countries.

No Greed or Violence

“No need for greed or hunger”; that’s all we read about in South Africa, with reports of our own president and his cohorts stealing from the public purse and creating a nation of more and more hungry, poor and unemployed.

“Imagine all the people sharing all the world…A brotherhood of man,” Lennon sings.

“You may say I’m a dreamer but I’m not the only one. I hope [pray] some day you’ll join us [me] and the world will live as one.”