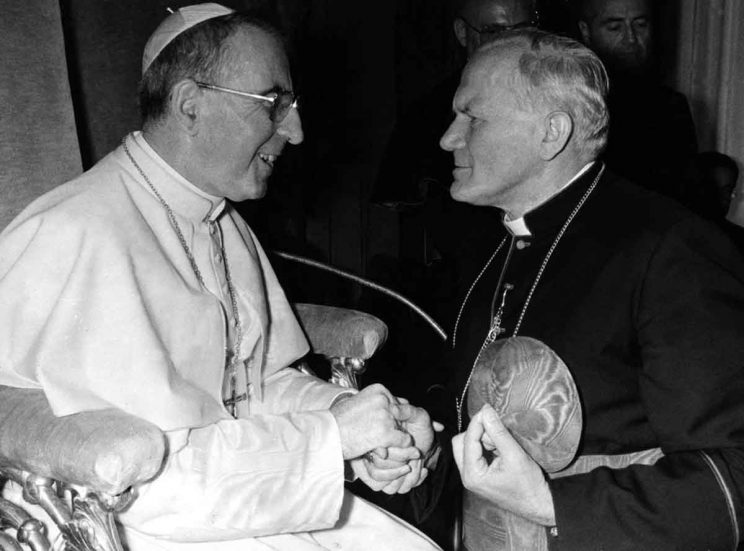 We’ve been hearing a lot about incidents of sexual abuse of girls and women this year.

It is a difficult subject to talk about, and I think many people want to avoid discussing it. However, I think we all have a responsibility to deal with this issue, especially in our own families.

Being a teacher, my mother was ahead of her time in discussing the dangers of sexual abuse with her children.

My Mother Was Ahead of Her Time

She warned us – when we were pretty young – to be cautious about any suspicious behaviours of boys and men. If someone tried to do something we didn’t like or think was appropriate, she asked us to tell her right away.

I remembered her warnings when a boy in our neighbourhood tried to do something inappropriate with me. I told my mother, she talked with his mother, and that was the end of that kind of behaviour.

When I was in seventh grade, a boy pulled me into a locker at school during recess and closed the door. I also told my mother about that, she talked with his mother, and that ended that behaviour.

I don’t know why I didn’t tell my teacher about that incident, but it was perhaps because we hadn’t discussed what to do about that kind of behaviour in our classroom.

So Was St John Paul II

Another person who was ahead of his time was St. John Paul II. In 1995, he wrote a letter to women of the world, still available on the Vatican website. In that letter, he said, “Unfortunately, we are heirs to a history which has conditioned us to a remarkable extent. … Women’s dignity has often been unacknowledged and their prerogatives misrepresented; they have often been relegated to the margins of society and even reduced to servitude.”

When it comes to setting women free from every kind of exploitation and domination, St. John Paul said, we have only to look to the attitude of Jesus Christ himself as revealed in the Gospels. “Transcending the established norms of his own culture, Jesus treated women with openness, respect, acceptance, and tenderness. In this way, he honoured the dignity which women have always possessed according to God’s plan and in his love.”

In his letter, St John Paul addressed the topic of violence against women in the area of sexuality. “At the threshold of the third millennium, we cannot remain indifferent and resigned before this phenomenon,” he said. “The time has come to condemn vigorously the types of sexual violence which frequently have women for their object and to pass laws which effectively defend them from such violence.”

Our great Holy Father gives all of us the responsibility to condemn violence against girls and women and to do everything we can to prevent it.

Education in Our Families

One key component is education in our families. Parents should educate their children and let them know of their openness to discuss any possible inappropriate behaviour their children experience.

Teachers and schools should also provide education – in consultation with parents – to help provide a safe environment for children.

It has been reported that up to 85 percent of women have experienced sexual harassment in the workplace. Companies should have sexual harassment policies and create a culture where employees feel safe and are not afraid to speak up when faced with harassment.

People who experience sexual harassment or assault can be afraid to report the abuse. But if individuals do nothing, then the perpetrator can go on and abuse others. This has happened in families, where abuse has been “passed down” from generation to generation.

Difficult as it is, we have to stop it. As St. John Paul says, “we cannot remain indifferent or resigned.” Let us all consider what we can do to protect the dignity of girls and women. By Catholic News Service

“We all have responsibility in dealing with sexual abuse of girls and women,” from the Catholic Herald, newspaper of the Diocese of Madison, Wisconsin. It was written by Mary C. Uhler, editor.